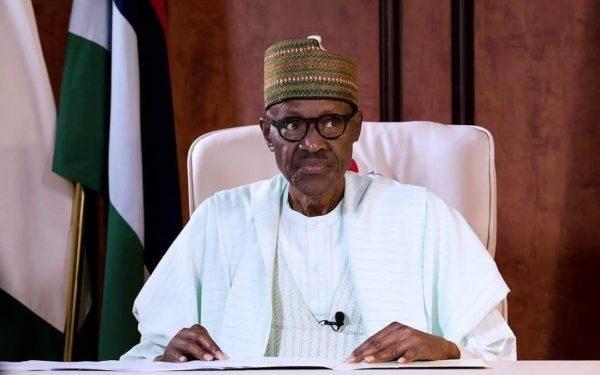 Thursday, 10th June 2021: President Muhammadu Buhari says he has given directives for the upward review of Police salaries and benefits.

The President made the disclosure while delivering a speech on Thursday during a one-day visit to Lagos State, where he inaugurated various projects.

“We are currently recruiting 10,000 new police officers to reinforce our personnel capacity across the country.

“In addition, I have directed the National Salaries, Incomes and Wages Commission to carry out an upward review of Police salaries and benefits.

“Let me also use this opportunity to commend the leadership of the Force for their efforts, for the reforms being implemented in the area of police pensions.

“I have charged the Inspector General of Police to leave no stone unturned in the rebuilding of the morale of his officers and men.

“Let me also use this opportunity to reiterate that my directive to security agencies to shoot any person or persons found illegally with AK 47 and other assault weapons remains in place.”

President Buhari said that no government since 1999 had been as committed as his administration in reforming and repositioning the Nigeria Police Force and national policing architecture.

“In 2019, I signed into law the Act establishing the Nigeria Police Trust Fund, the first in the history of the Force, to provide guaranteed funding to support Police welfare, logistics and equipment.

“In September 2020, I assented to the bill amending the Nigeria Police Act, which was originally enacted in 1943.

“This new Act, a vast improvement over the old one, among other things, spells out the modalities for the implementation of a National Community Policing Scheme in Nigeria.

“This new scheme will build confidence within our local communities and make them active stakeholders in the safety and security of their environs,” President Buhari said. 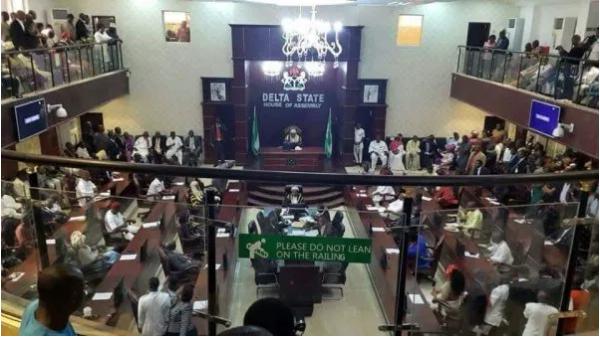 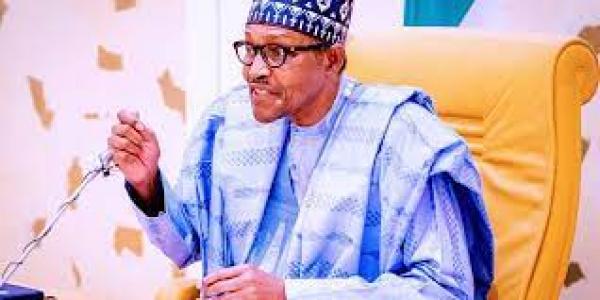 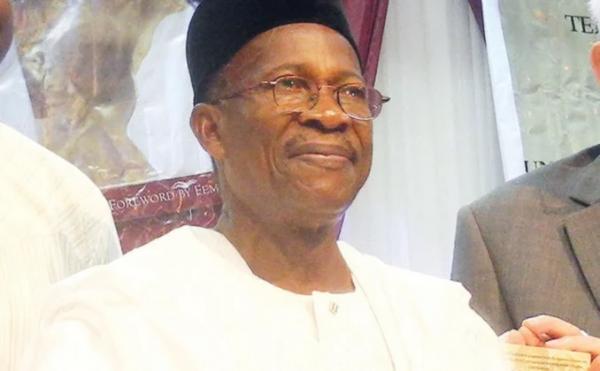