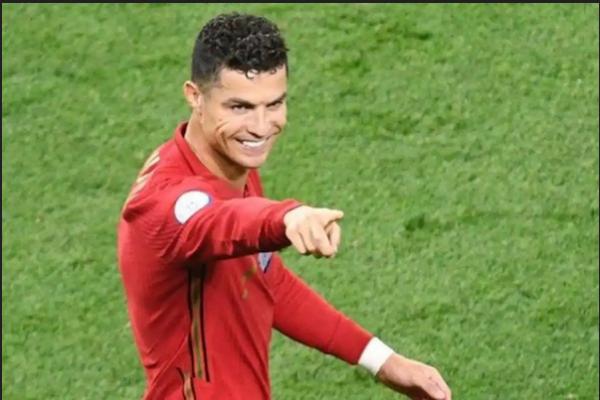 Remember that the Juventus forward tallied five goals in the competition with Schik but later won the tie-breaker via an assist.

Three of his goals came from the penalty spot, while the other two came from open play against Hungary and Germany.

Though despites Ronaldo’s output, Portugal were eliminated in the last 16 through a 1-0 loss to Belgium.