Thursday- 29th July, 2021: Civil rights advocacy group, Human Rights Writers Association of Nigeria, on Thursday, urged the Inspector General of Police, Usman Baba, to immediately facilitate Abba Kyari’s trip to the United States where a warrant of arrest has been issued for him over his alleged role in a multi-million-dollar fraud perpetrated by Ramon Abbas, aka Hushpuppi; and his co-conspirators.

National Coordinator of HURIWA, Emmanuel Onwubiko, made this known in a statement titled, ‘HURIWA To Abba Kyari: Go To United States Court To File Counter Affidavit On Hushpupi’s Allegation’.

“What is the best thing to do even before the Federal Bureau of Investigation uses the services of the Interpol to hunt you down, as someone who is sure that his conscience is clear, is to take the next available flight to Washington DC or New York to connect to the courtroom then use a legal representation to file and defend yourself through an affidavit evidence to counter what you think is a tissue of falsehood,” the group advised Kyari.

“The corporate image of the Nigerian Police Force and the nation would be irreparably damaged should the Inspector General of Police not facilitate Kyari’s immediate travel to the United States of America,” HURIWA added. 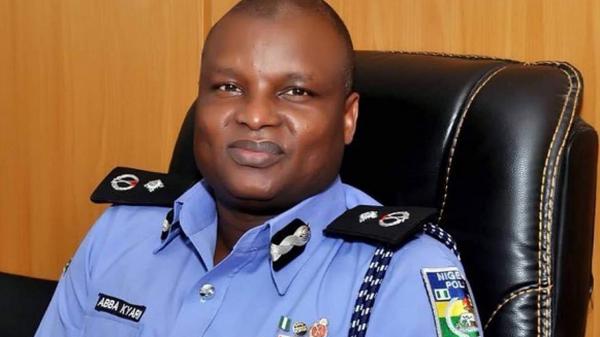 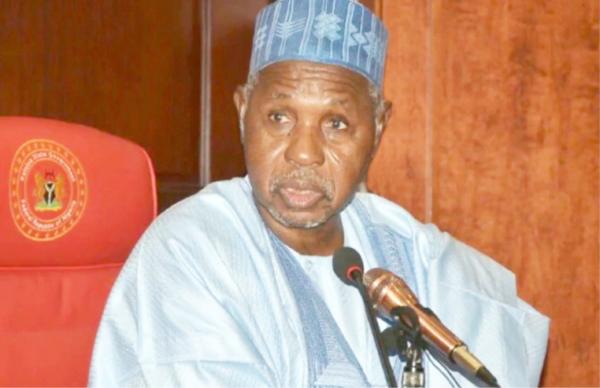 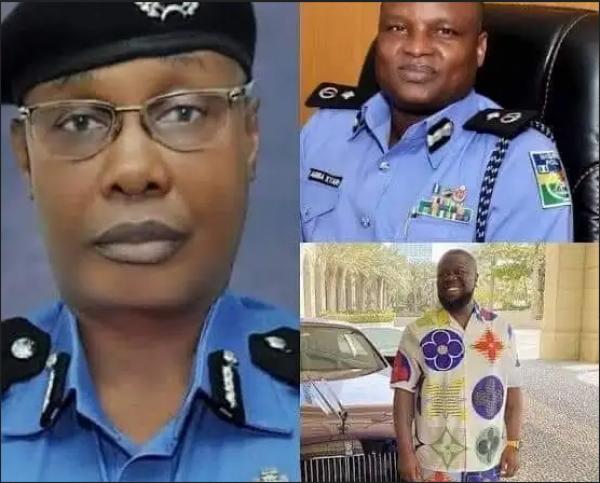