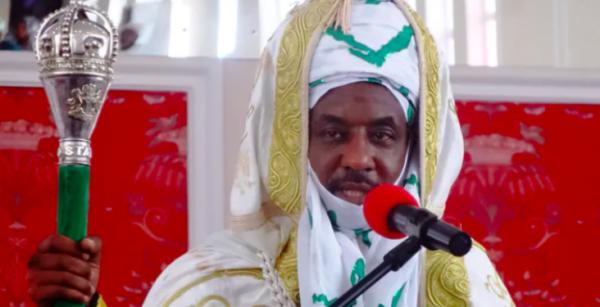 Wednesday August 2021: A former governor of the Central Bank of Nigeria (CBN) and 14th Emir of Kano, Sanusi Lamido Sanusi, has said Nigerians should brace up for hard decisions as he said the country will be in jeopardy if it continues the pattern of excessive borrowing and subsidising fuel and power.

He said this at the fundraising for the launch of his Sustainable Development Goal challenge of educating two million girls over the next five years as part of activities marking his 60th birthday and the launch of his book in Lagos last night.

“It is desirable but not sustainable but we have to be ready to make certain sacrifices. But if we don’t make those sacrifices now and set a fiscal position of government so that we are not relying on excessive borrowing we are putting the future of this country in jeopardy.

“This generation will continue borrowing to consume while passing the debt to the next generation to pay. It is a difficult decision to make but we have to make it, because if we don’t make it and you keep giving Nigerians everything they want today, at the end of the day you will leave the country on a time bomb these decisions have to be taken to put this country on the part of fiscal sustainability.” He stated.

On his project, Sanusi who is the chair of advisory council of one million teachers, a United Nations sustainable development goal said “those who know me know that in many ways I am passionate about issues around women and girls. Out of all the United Nations sustainable goal, if you’ve asked me which goal has the greatest impact for dealing with development issues, it would be educating the girl child.

“This is the beginning of a 20 year vision hoping that people who are initial beneficiaries would become graduates of universities in the coming years.”

Hoping to raise $2 million seed fund for the project, he noted that the proceeds of his book titled “For The Good Of The Nation” would be going into the initiative.

In his remarks at the event, the CBN governor, Godwin Emefiele, whilst noting that the government does not have the capacity to do everything assured that the banks under the Bankers Committee as well as members of the Coalition Against COVID-19 (CACOVID) will be making contributions to support the initiative.

In his opening remarks, the managing director of Access Bank, Herbert Wigwe who is also the Chairman of Bank CEOs, said Sanusi for his 60th decided to “gift to Nigeria with something that he was going to work tirelessly on. One of the SDGs and that is the one that has to do with making quality education accessible for all, promotion of lifelong learning and more importantly around gender equality.” 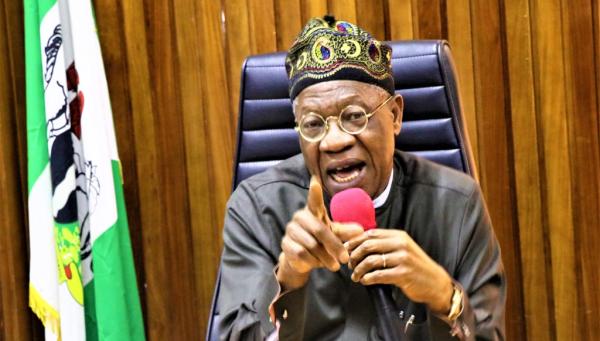 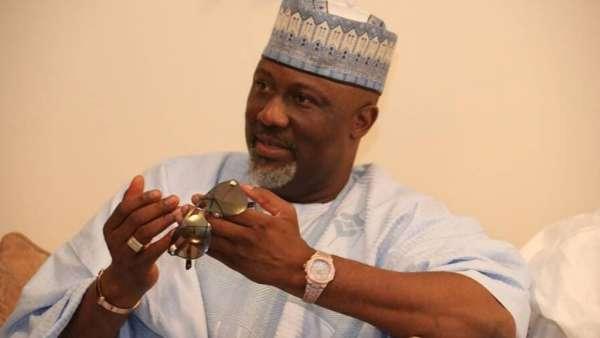