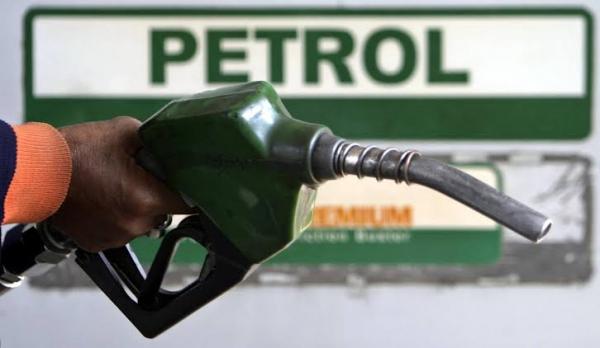 THURSDAY: 2nd September, 2021: Nigerian National Petroleum Corporation (NNPC) has revealed that the Federal Government will make provision for subsidy in 2022.

Mr Mele Kyari, NNPC Group Managing Director, made this known at a public hearing organized by the Senate Committee on Finance on the 2022-2024 Medium Term Expenditure Framework and Fiscal Strategy Paper (MTEF/FSP) on Wednessday.

He informed the lawmakers that although no provision was made for fuel subsidy in 2021, the government had begun a conversation with relevant stakeholders to exit the subsidy regime.

The NNPC chief, however, stated that the process may not be concluded anytime soon, in consequence, the need to reintroduce subsidy in the 2022 budget.

On the other hand, Adeola Olamilekan, the Chairman of the Senate Committee on Finance, expressed concern about revenue generation to check borrowing to fund the budget.

The Senate is holding a three-day public hearing on the 2022-2024 MTEF/FSP, as part of processes to prepare the 2022 budget.

MTEF sets parameters with which the budget is prepared, including the borrowing plan of the government as it proposes $57 per barrel as crude price and 1.88 million barrels daily oil production.

Last Wednessday, the NNPC boss, Mr Mele Kyari, appeared before members of the House of Representatives Committee on Finance for a similar hearing on the 2022-2024 MTEF/FSP.

At the session, he revealed that Nigeria would stop the importation of Premium Motor Spirit (PMS), popularly known as petrol, when the Petroleum Industry Act (PIA) comes into full effect, and when the Dangote Refinery kicks off operations.

Responding to questions on the Dangote Refinery, Kyari justified the Federal government’s equity share in the plant.

According to him, taking equity in Dangote Refinery was well thought out as the nation now has a venture that will ensure the production of millions of litres of petrol in the country. 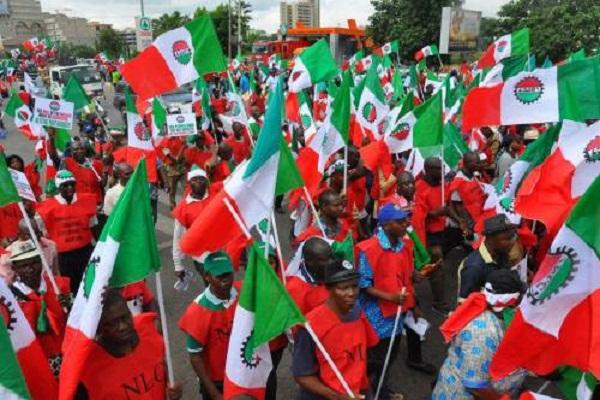 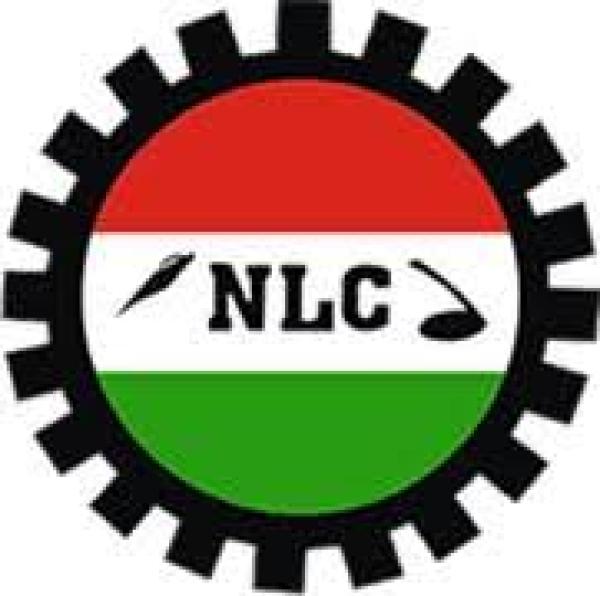