Nigerian representa­tives in this year’s CAF Champions League, Akwa Unit­ed and Rivers United, start­ed brightly by winning their matches at the preliminary stage on Sunday.

Akwa United, playing be­fore their fans at the Godswill Akpabio Stadium in Uyo, de­feated Algerian champions, CR Belouizdad, 1-0. The goal was scored by Friday Ubong in the 88th minutes.

The Promise Keepers started the brighter of the two sides as they went all out to look for the goal, even as the visitors stood solid with regular incursions into the vital area of the home team.

However, Ubong changed the narratives with that near stoppage time goal when the match was almost heading to a stalemate, thus gave the Nigerian champions a slim advantage going into the de­cisive second leg in Algiers.

In faraway Tanzania, Rivers United defeated their hosts, Young Africain, by a lone goal, with the decisive strike coming off the boot of Moses Omodumuke in the early part of the second half. The Pride of Rivers with­stood all fiery darts from the host team to run away with the slim win, thus making the second leg in Port Har­court quite easy for them.

The aggregate winners after both legs will progress to the next stage of the mon­ey-spinning CAF Champions League.

Enyimba remain the only club in Nigeria to have won the CAF Champions League, as the eight times Nigeria Professional Football League (NPFL) winners scooped the foremost club competition in the continent in 2003 and 2004. 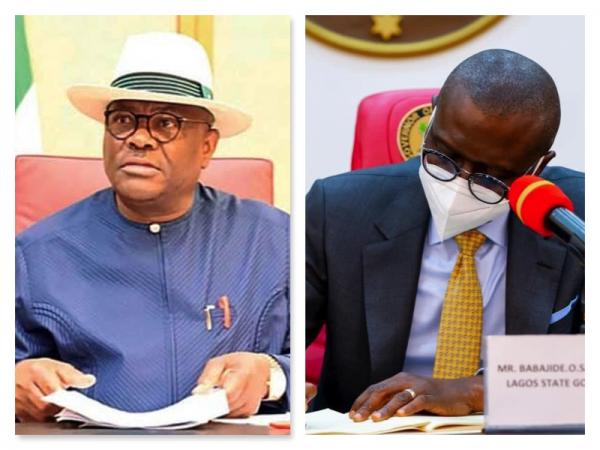 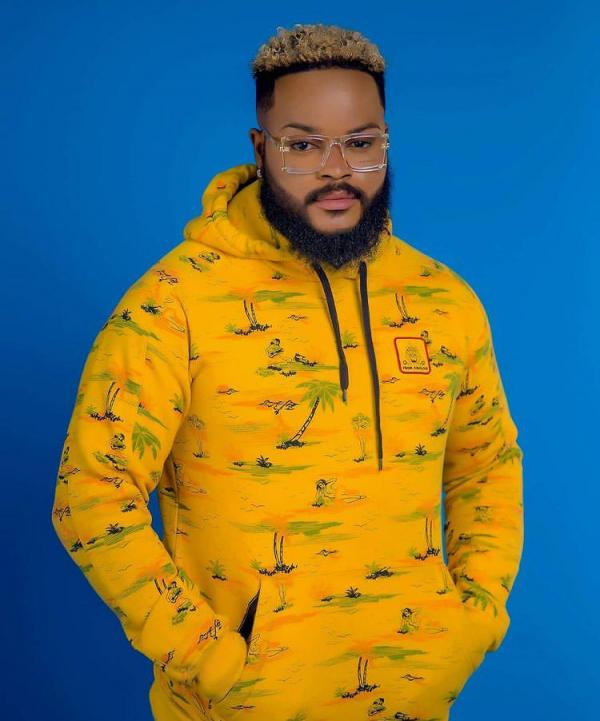 Tue, 7 Sep 2021
S6: I still have high chance of winning N90m, if housemates’ stay were not decided by votes from fans– Whitemoney 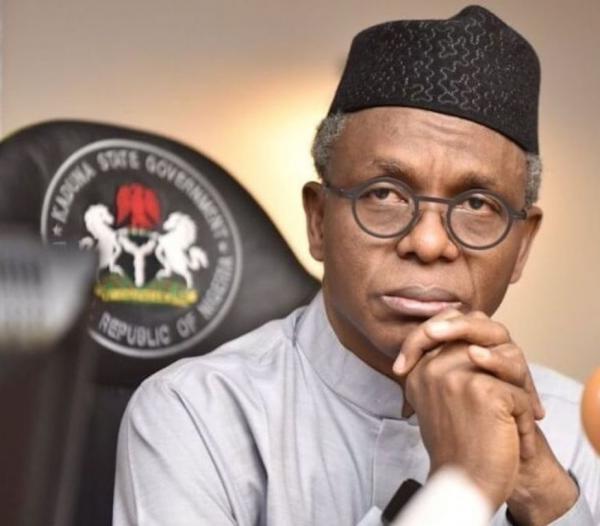