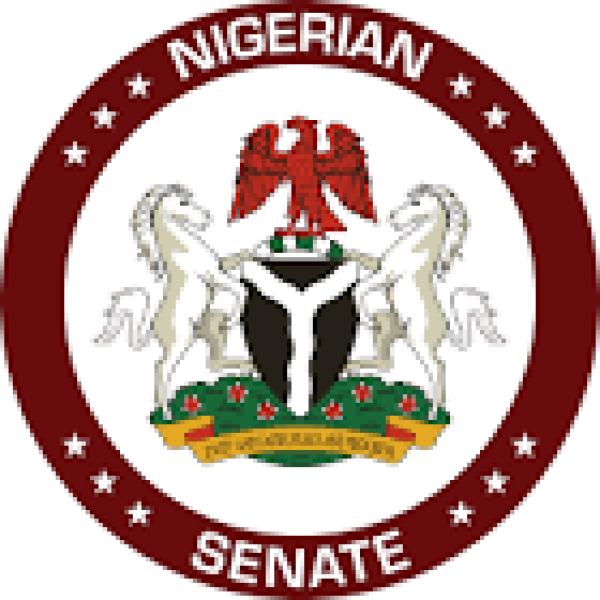 The Senate of the National Assembly of Nigeria.

WEDNESDAY, 13th October, 2021: The Senate had on Tuesday commenced investigation into the alleged illegal payment of N19bn to four federal agencies by the Budget Office.
However, officials of the Budget Office did not appear before the Senate Public Accounts Committee.
The Senate Public Accounts Committee (SPAC) who relied on the 2016 report of the Auditor General for the Federation, alleged that the N19bn given to these four agencies, was paid through verbal directives given by the Director General of the Budget Office in 2015.
The report reads, "Four MDAs were paid the sum of N19bn from the service wide vote without the approval of the Honorable Minister of Finance.
“Some of the payments were made on a purported verbal directive from the director-general.
“This act is against Financial Regulations 301 and 302 which states that ‘recurrent expenditure is paid from CRF and no expenditure may be incurred except on the authority of a warrant issued by the Minister of Finance’.”
The Chairman of the Senate panel, Matthew Urhoghide, added that although the Budget Office was supposed to be number one on the list of the agencies expected to respond to the Auditor General’s query, it failed to appear on Tuesday.
The panel added that the director-general should provide evidence of approval from the Ministry of Finance for the expenditures or recover N19bn from benefiting MDAs.
However, the Budget Office, in a written response to the query of the auditor-general, said, “The details of the MDAs under reference have not been provided to enable us to respond appropriately.” 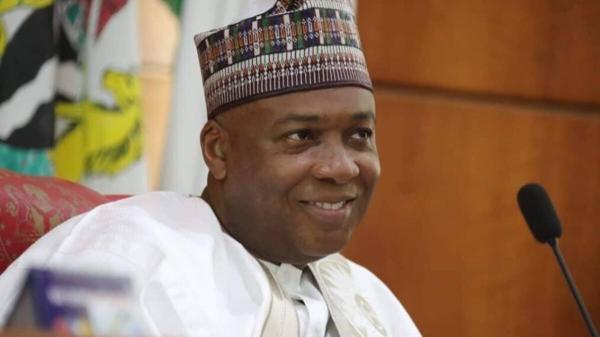 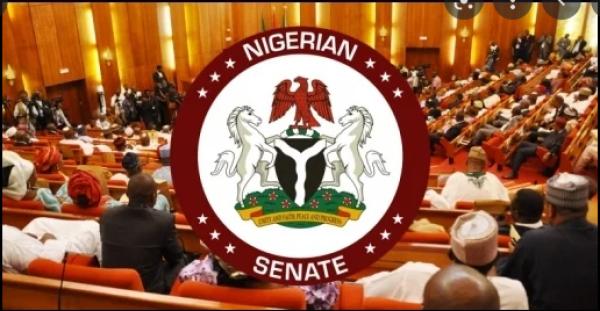 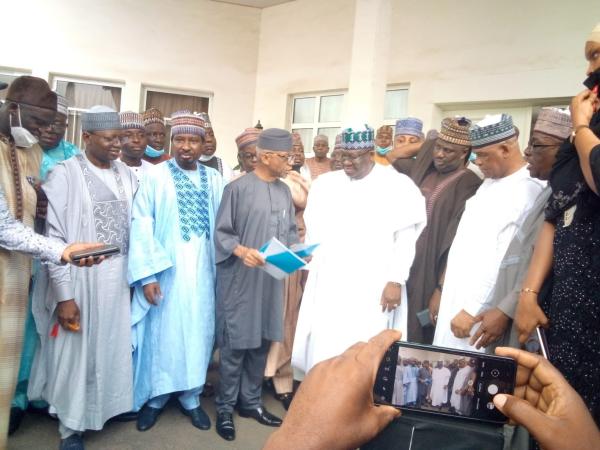