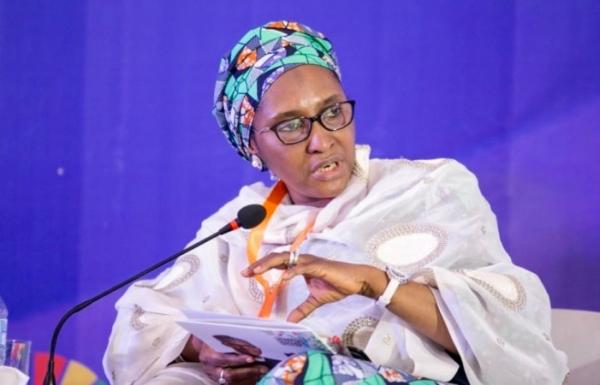 The Ministry of Finance Budget and National Planning has given details on how the Federal Government expended its 2021 Budget.

The update was given by Minister, Mrs Zainab Shamsuna Ahmed during the public presentation of the approved 2022 Budget, in Abuja.

According to her, out of the N13.57 trillion prorata budget, it has spent N12.56 trillion (or 94.1 per cent). This performance, she said, was inclusive of expenditure estimates of the government-owned enterprises (GOEs) but exclusive of project-tied loans.

She noted that while N4.20 trillion was for debt service, N3.02 trillion was spent on personnel cost, including pensions.

“As at November 2021, N3.40 trillion had been expended for capital. Of this, N2.98 trillion represents 83 per cent of the provision for Ministries Departments and Agencies (MDAs’) capital” she explained.

Meanwhile, as at November 2021, the Federal Government’s aggregate revenue was N5.51 trillion, 74 per cent of target.

“The Federal Government share of oil revenues was N970.3 billion (representing 53 per cent performance of the prorated sum in the 2021 budget).

“The Federal Government share of non-oil tax revenues totalled N1.62 trillion (118.8 per cent over and above the target).

“Companies Income Tax (CIT) and Value Added Tax (VAT) collections were N718.58 billion and N360.56 billion, representing 115 per cent and 165 per cent respectively of the prorata targets for the period. 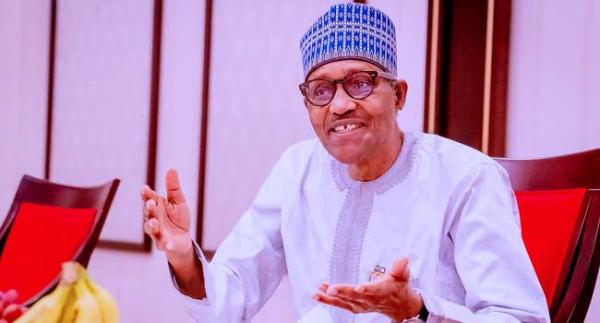 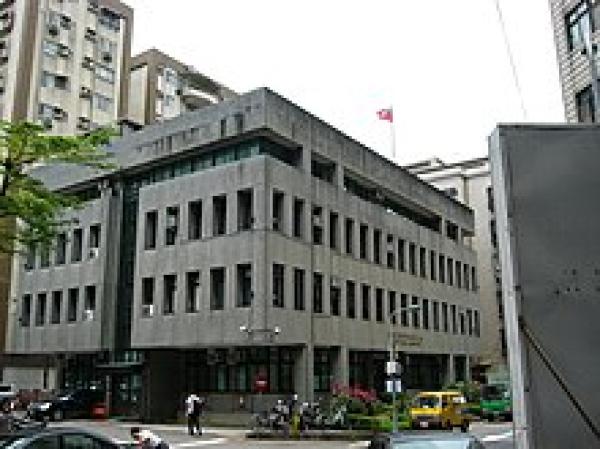 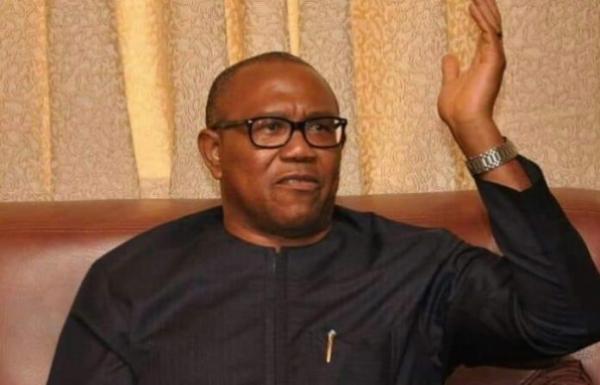 Fri, 1 Jul 2022
"We will never mock any faith, ethnicity, or gender": Peter Obi kicks as supporter prints his image on praying mat 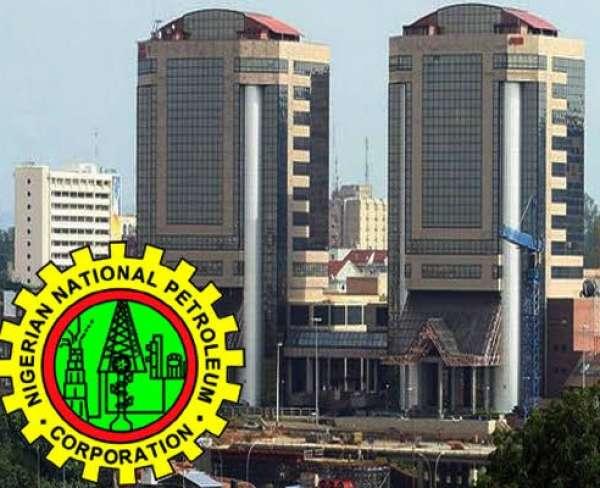 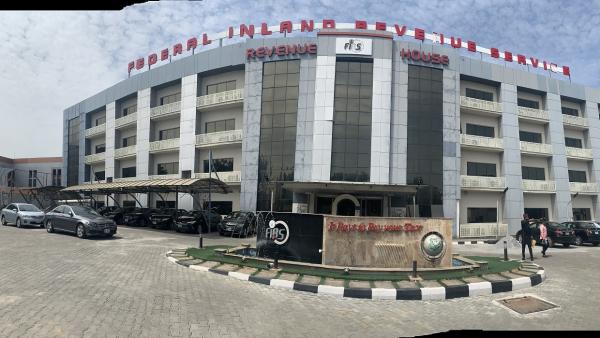 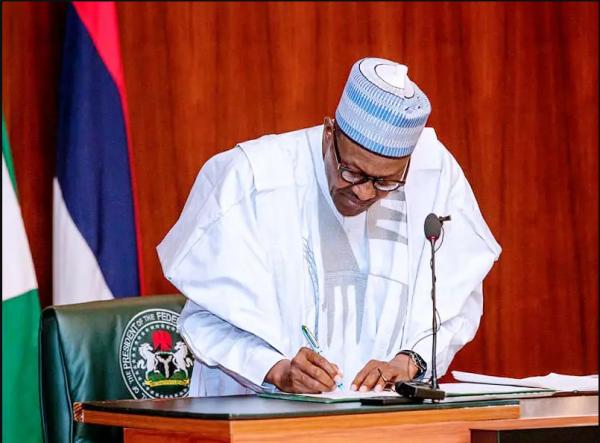