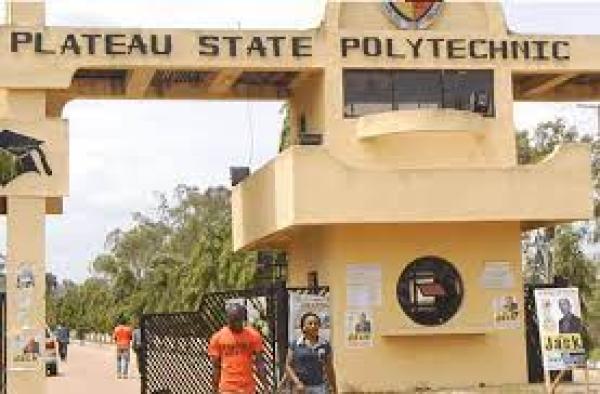 The authority of the Plateau State Polytechnic, Heipang, Barkin Ladi local government area has debunked the ongoing rumour that two students of the institution were abducted on Wednesday night.

The Public Relations Officer of the institution, Matthew Dokotri in a phone conversation with Vanguard in Jos explained that there was an incident, which is being investigated by the Police but those abducted were not students of the Polytechnic.

He said “I came to the Main Campus and we went to the Barkin Ladi Police Station with the Chief Security Officer of the institution. We met the DPO of Barkin Ladi.

“What happened yesterday, the 12th of January, 2022; precisely by 8.15 pm, a male student by name Lucky Joel of ND1 Electrical Electronics Engineering Department made an illegal electrical connection from a lady’s apartment to his own.

“When the lady found out, she engaged the boy, telling him that he should disconnect the illegal connection, the boy mobilized some other students nearby and they engage the woman in a argument.

“The woman said she was going to call the Police if the boy refused to disconnect the illegal connection, and the boy said he has a brother that is a soldier at Bokkos, he will also call his brother. Somehow, the boy pulled aside, the woman said she overheard him saying, “ku zo, ku zo”, (meaning he was calling some people) but she did not know whether it was on phone or not.

“The two ladies they picked are not students of our school. A call was made to the military, they came, I don’t know what information they got but they arrested the boy, who is our student and handed over to the Police. Based on the finding of the DPO, the boy is a suspect because he made the call based on what the woman said but they are still investigating him.

“Even our students did not know what happened, they are writing their exams, the campus is flourishing well with academic activities. The DPO said investigation is ongoing, maybe more details will come later.”

Meanwhile, the State Police Command in a statement by its PPRO, ASP Gabriel Uba said, “The Command is aware of the kidnap incident in Ban Village behind Plateau State Polytechnic Heipang on the 12/01/2022 at about 20:05hrs where three persons were abducted. Immediately the report was received, a team of Policemen of the Command and OPSH raced to the scene where one suspect was arrested. Meantime, efforts are ongoing to rescue the kidnapped victims and arrest other perpetrators of the act.” 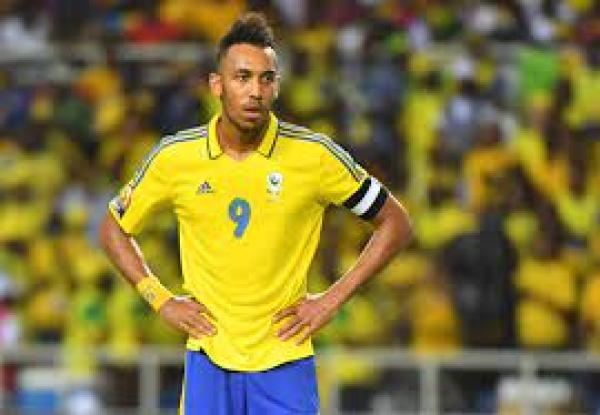