The Minister of Finance, budget and National Planning, Zainab Ahmed, on Wednesday suspended Ahmed Idris, the Accountant General of the Federation, indefinitely over N80bn fraud.
His suspension followed his indictment for fraud worth N80 billion by the Economic and Financial Crimes Commission, EFCC.
EFCC’s spokesman, Wilson Uwajaren, had confirmed Idris’s arrest on Monday.
He was arrested after he failed to honour invitations by the EFCC.
The anti-graft agency stated that Idris allegedly diverted funds and laundered N80billion. 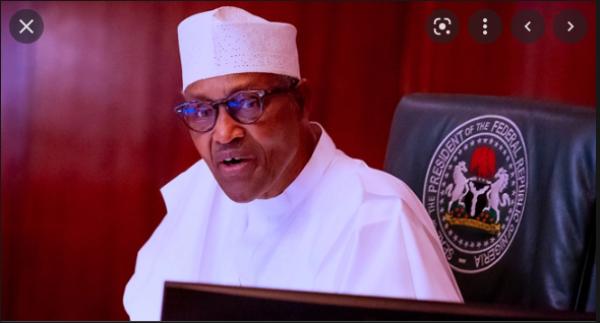 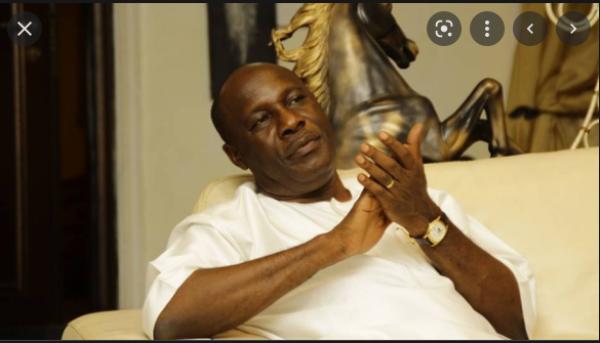