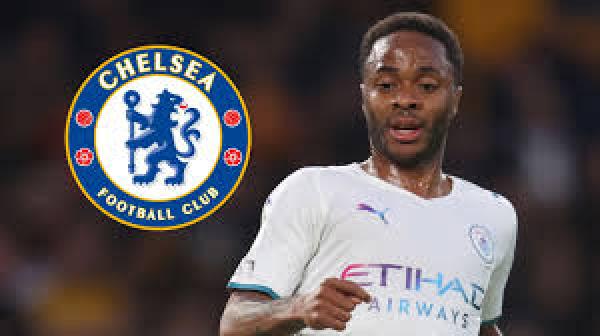 Chelsea are concentrating on deals for Raheem Sterling and Raphinha but have also discussed moves for Cristiano Ronaldo and Neymar.

Chelsea are in advanced talks with Manchester City over a deal for Sterling. The club will only sign players Thomas Tuchel wants and he is determined to add the England winger to his attacking options this summer.

Sky Sports reports that an agreement between the two clubs over a fee is "close", though another official has suggested this is an overly optimistic view of the current negotiations.

Any deal between Chelsea and City would be dependent on Sterling agreeing personal terms, and it's thought he would expect to outdo the salary he is currently on at City, in keeping with his status as one of the biggest attacking talents in the Premier League, in the prime of his career.

Sterling currently has only one year left on his existing contract at the Etihad, with no plans for that to be extended. He is keen on discussing a possible move back to London, where much of his family is still based - he grew up in Neasden, just a few miles from Wembley.

Sterling would offer Tuchel a guaranteed threat - he has directly contributed a combined 165 goals in the division in 320 appearances for Liverpool and City - as well as tactical flexibility and experience.

The 27-year-old believes he is in the decisive phase of his career and wants to make a significant contribution on and off the pitch.

The fact that City can afford to lose two attackers to members of the 'Big Six' - Gabriel Jesus to Arsenal for £45m and Sterling to Stamford Bridge - without trepidation is a sign of their solid recruitment and the gap that exists between the clubs.