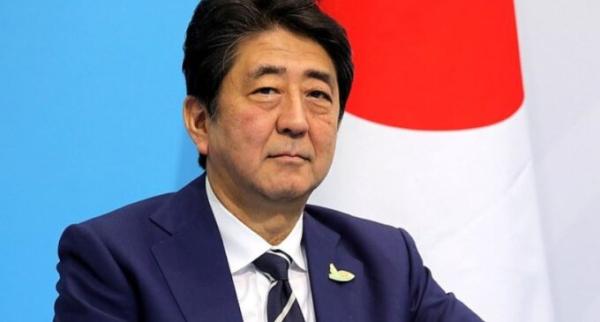 Abe was in the city of Nara on Thursday giving the speech ahead of Sunday’s upper house elections when two gunshots were fired around 11:30am.

According to reports, Abe was shot in the chest and neck. He collapsed on the street, with several security guards running towards him.

A male suspect was immediately arrested at the scene. Videos showed the man in grey T-shirt and beige trousers being tackled by security guards.

The suspect was said to have been a member of the maritime self-defence force for about three years, until 2005.

He reportedly told the police he was frustrated with Abe and intended to kill him.

Condemning the act at a press conference, Prime minister Fumio Kishida said Abe is in “grave condition”, and that he is praying for his survival.

“I am hoping and praying that former prime minister Abe will survive this heinous act. On what the motives are, we don’t know the detailed information yet. But elections are being held, this is the very foundation of democracy and such an incident took place. It is barbaric and malicious and cannot be tolerated,” he said.

“I would like to use the most extreme words available to condemn this act. At this moment, doctors are working very hard to save Abe.”

Kishida said no decision had been made regarding the upcoming election schedule, but added that he was asking all cabinet members to return to Tokyo.

Politicians across the world have expressed concerns over Abe’s condition.

Boris Johnson condemned the attack, describing it as despicable.

“Utterly appalled and saddened to hear about the despicable attack on Shinzo Abe. My thoughts are with his family and loved ones,” he wrote on Twitter.

US Secretary of State Anthony Blinken also reportedly expressed deep concerns over Abe at a G20 meeting on the Indonesian island of Bali.

“Our thoughts, our prayers are with him, with his family, with the people of Japan. This is a very, very sad moment. And we’re awaiting news from Japan,” he said. 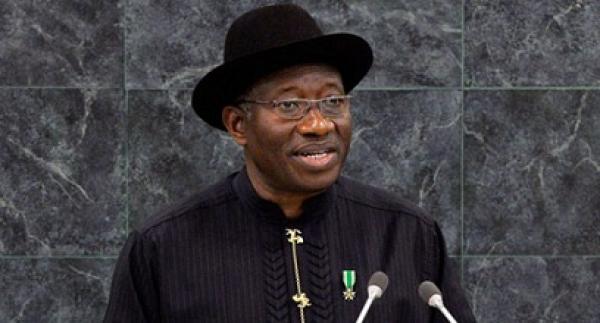