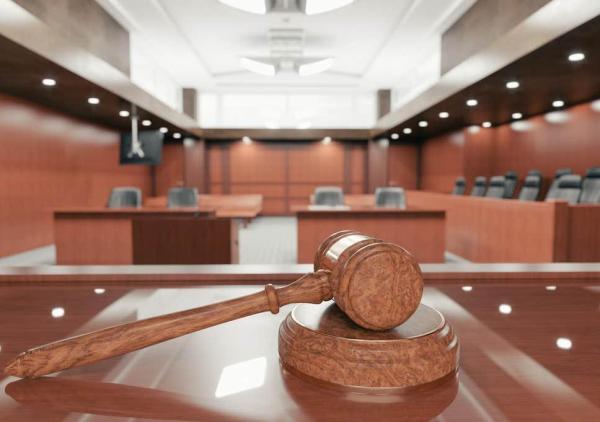 A German court has acquitted a German nun, Juliana Seelmann, who was accused last year, of abetting illegal immigration and fined for granting church asylum to two Nigerian women.

In the latest judgment by the court on church asylum on Thursday, the 39-year-old Seelmann was found not guilty of rending help of illegal stay to two Nigerian women in Germany.

The judge of the district court in the northern Bavarian city of Würzburg justified the nun’s acquittal with a decision from February by the Bavarian High Court, which had ruled in favour of a Benedictine monk who had taken in a rejected asylum seeker from the Gaza Strip in 2020.

The judge argued that those conditions were applicable to the nun’s case. The prosecution was the first one since the February landmark ruling, which observers expected to serve as a legal example for future trials

The acquitted nun who lives and works in the Franciscan abbey of Oberzell near Würzburg, in June 2021, was charged €500 by the same district court in Würzburg for assisting the two Nigerian women, who were threatened with deportation from Germany.

According to InfoMigrants, but, Seelmann, who felt she had not done wrong against the law filed an appeal.

“I wish granting church asylum wasn’t necessary in the first place,” she told public broadcaster Bayerischer Rundfunk (BR) after Thursday’s verdict. “Instead, there should be other possibilities to protect women who experienced forced prostitution, human trafficking and other terrible things in other European states.”

The two women Seelmann provided shelter to, reportedly fled from forced prostitution in Italy and sought refuge in Germany. Franz Jung, the bishop of the Catholic diocese of Würzburg in northern Bavaria, welcomed the court’s decision.

People who selflessly help out those in need should never be punished, the bishop said on the diocese’s Facebook page.

Seelmann had granted church asylum to one Nigerian woman each in 2019 and 2020 at her abbey. According to the European Union’s Dublin Regulation, the women would have had to leave Germany for Italy, where they had first entered the EU.

One of women was sent to forced prostitution by her mother when she was 15, according to the interpretation of the diocese of Würzburg. Her pimp, a woman, first sent her to Libya, then to Italy. From there, she fled to Germany twice and lived in the abbey in late 2019 for two months. She now has a right to stay in Germany.

The other woman, who stayed in the abbey from February to May 2020, was also forced into prostitution, according to the diocese of Würzburg. Moreover, she had contracted HIV from a client.