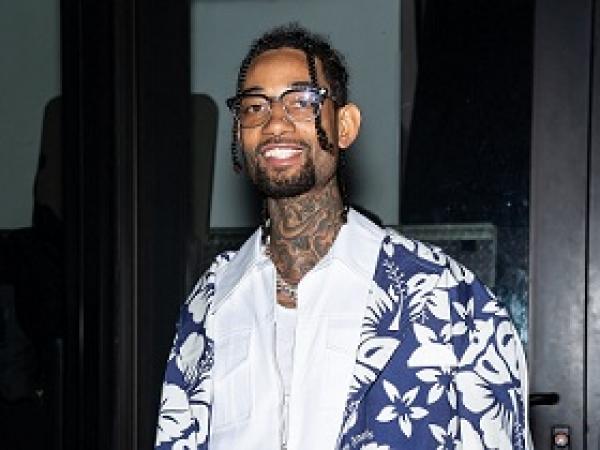 An American rapper and singer, Rakim Hasheem Allen, AKA PnB Rock, has been shot dead.

PnB Rock was shot dead during a robbery in South Los Angeles, United States of America on Monday night.

It was reported that he was shot during a robbery at the Roscoe's House of Chicken &Waffles after his girlfriend posted a location-tagged photo on Instagram.

“He shot the victim and ran out the side door to a getaway car and then fled the parking lot.’’ 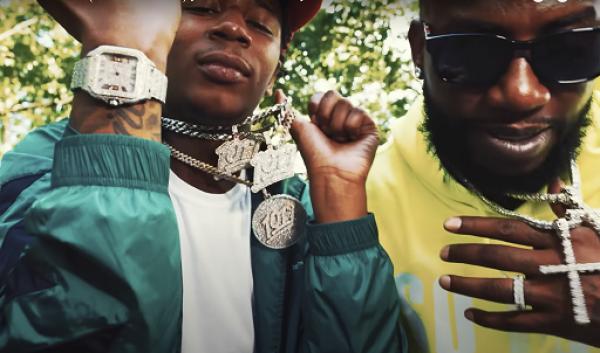 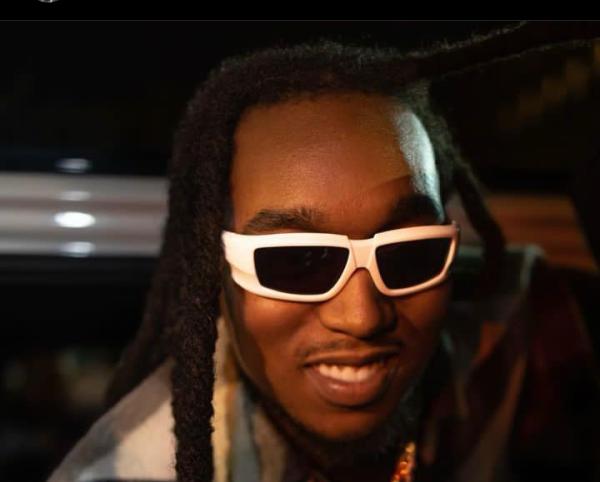 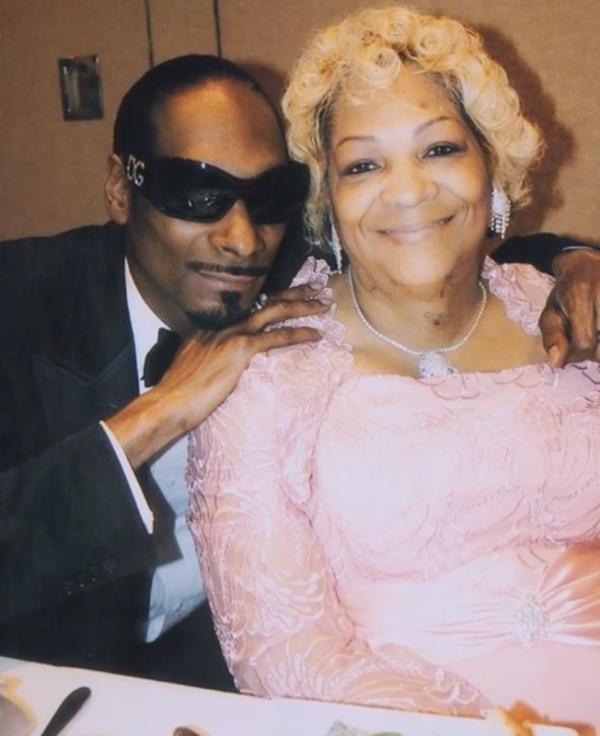