The Federal Government has suspended the Postmaster-General of the Nigeria Postal Service (NIPOST), Ismail Adewusi.
It was reported that Adewusi was suspended over problems with the contested stamp duty and alleged misappropriation of funds.
The suspension was also linked to alleged power struggle Adewusi had with some NIPOST board members.
Meanwhile, the Minister of Communications and Digital Economy, Isa Ali Pantami has appointed Barrister Bulus Samuila Yakubu as the interim CEO and Postmaster-General of the Federation
Before his appointment, Yakubu served as the Secretary to NIPOST Governing Board and Director (Special Duties). 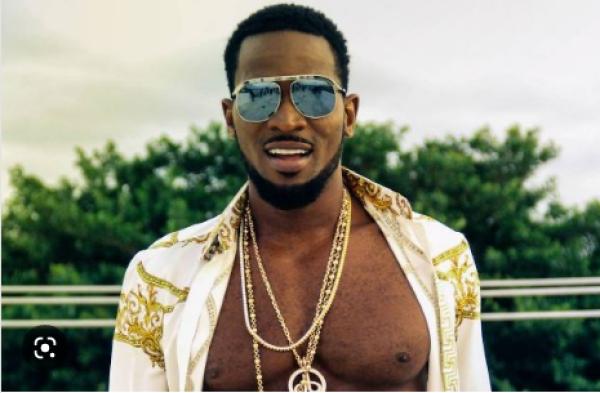 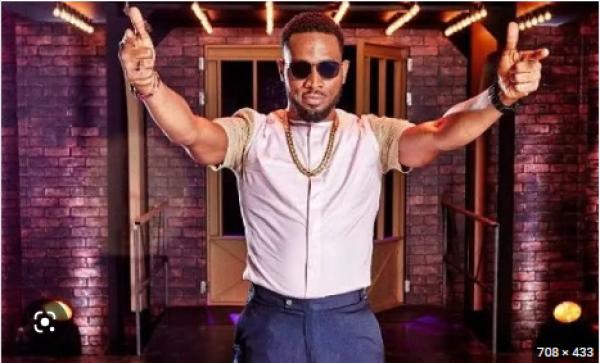