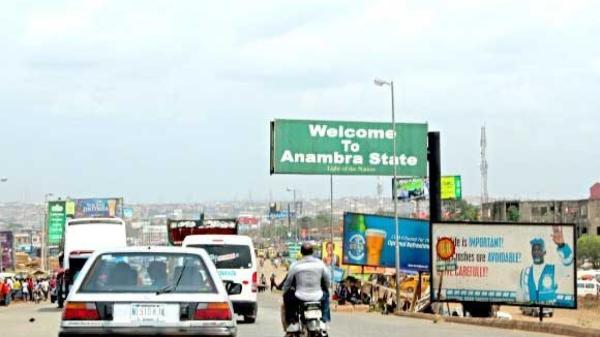 There was tension in the Umunze community, Orumba South Local Government Area of Anambra State, yesterday morning, following the invasion of the town by well armed soldiers.
The military men, upon arrival, shot in the air at the Nkwo Market area while ordering the traders to close their shops. That action threw up pandemonium as everybody ran helter-skelter seeking refuge. Apart from the Nkwo Market and all the shops in that vicinity, all the schools in that area quickly closed as parents withdrew their children. The roads, within a few minutes, equally got deserted.
It was gathered that yesterday’s invasion followed the previous day’s attack on some soldiers by the gunmen who killed five officers and one civilian in that community.
President General of the town, Chief John Akanyeonu while speaking on the incident said that the soldiers had opened fire on his people when they stormed the crime scene at about 3pm, on Wednesday, injuring some of the residents. He said one of the people who were hit by the army’s bullets died yesterday morning, while others were still struggling to stay alive in various hospitals.
Akanyeonu said: “Yesterday, there were some bullet wounds. In fact, one of them lost his life early this morning. Those people (gunmen) breezed in from the direction towards Abia State, opened fire on the military men at the bank, shot all of them, entered their vehicle and zoomed off immediately.
“When the army arrived, they opened fire, shooting sporadically in the air. Some people sustained gunshot injuries. I don’t know the exact number, but I saw about three: one girl, one boy and this boy that lost his life early this morning. The boy operates a barbing salon here.”
On yesterday’s incident, the PG said: “On their normal routine, they came down in their numbers, telling people to close their shops and they gave them two hours to do that. They shot live bullets also. After some while, people deserted that area.”
Asked what the community was doing about the ugly development, he said: “We have made some calls to the DSS office and the DPO here. We have also called some top military officers and I think they are discussing with their colleagues to take it easy with our people.
“All the schools around here were shut down. And there is no hope of reopening tomorrow. Because of their behaviour, people were so afraid,” Akanyeonu further lamented. 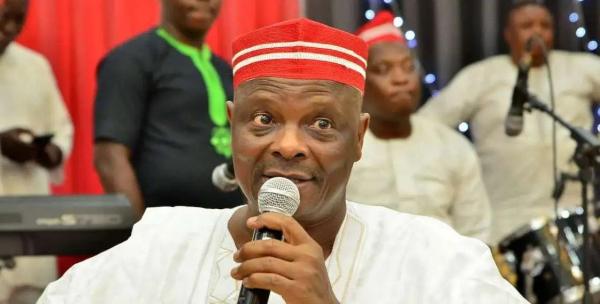 Mon, 5 Dec 2022
2023: Kwankwaso to Atiku, others Nigerians deserve to know our health status 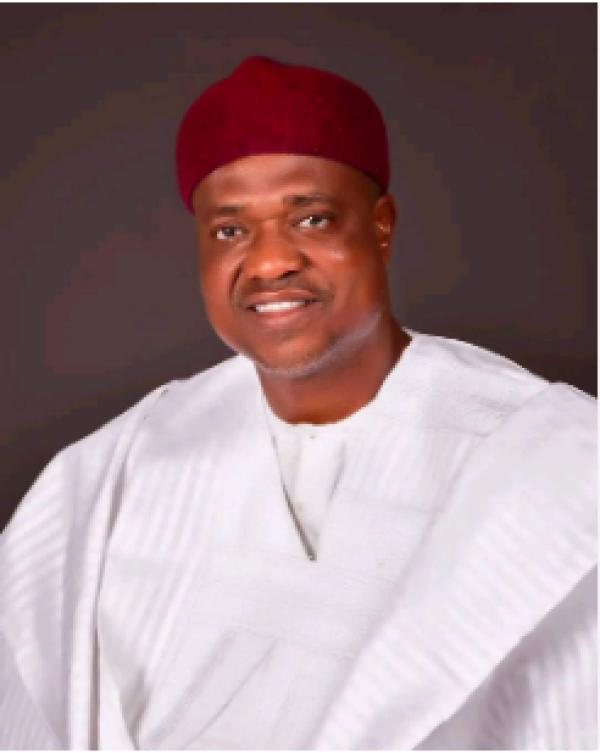