The Federal Government has handed over the Certificate of Occupancy and other land documents to late Stephen Keshi's family and 14 other members of the 1994 Super Eagles Team.
The former Super Eagles coach was gifted a three-bedroom flat in Delta State.
According to a statement signed by the Director, Press and Public Relations, Blessing Lere-Adams said the handing-over ceremony was done at the headquarters of the Federal Ministry of Works and Housing, on Thursday September 29, in Abuja.
Early this year, President Muhammadu Buhari promised to gift houses to twenty-two members of the 1994 Super Eagles Team from the housing units under the National Housing Programme in any state of their choice.
At the handover ceremony, Director, Public Building and Housing, Solomon Labafilo, who handed over the C of O on behalf of the Federal Government of Nigeria, assured that the remaining nine members will receive their homes soon.
He said that they will receive them in any of the National Housing Estates of their choice across the country such as in Imo, Abia, Ondo, and Bayelsa states
Labafilo added that late Stephen Keshi’s family opted to have his allocated to him in Delta State, his home state where he was also laid to rest.
Speaking on behalf of the family, Ifeanyi Mudabai, expressed gratitude to President Muhammadu Buhari for redeeming the promise after 28 years.
Ifeanyi, who is late Stephen Kechi’s uncle, applauded the Minister of works and housing, Babatunde Fashola, for the thoughtful initiation of fulfilling the promise through the National Housing Programme.
Stephen Keshi, a former Nigerian footballer and head coach of the country's national team, died in 2016 at the age of 54. 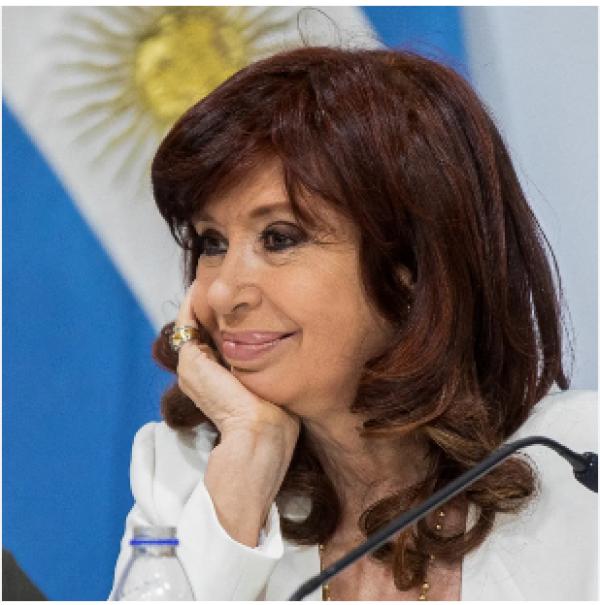 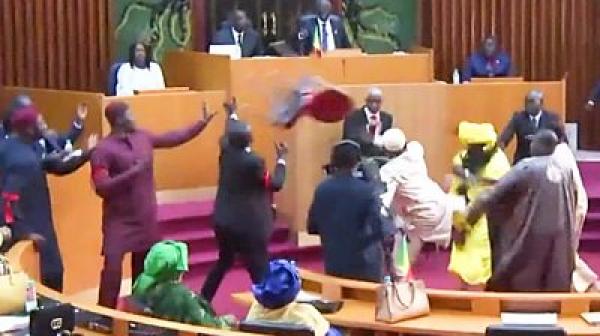