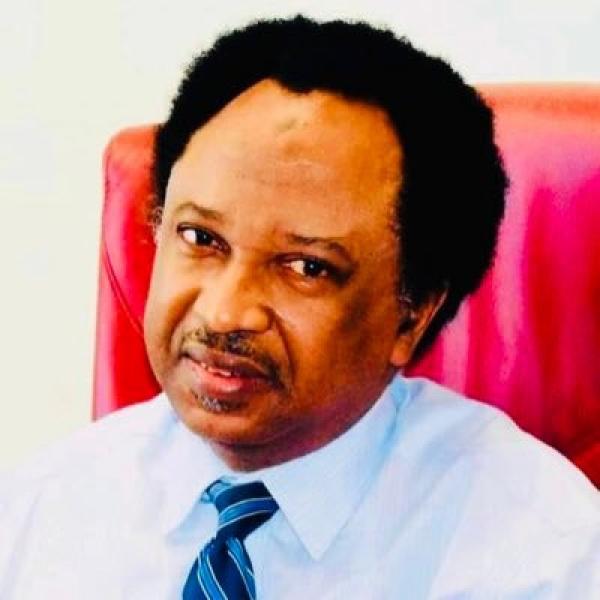 Former Senator representing Kaduna Central, Shehu Sani has reflected on one of the present administration's promises before getting into power.

In a tweet he shared, Sani noted that they 'promised to lift 100m people out of poverty, but threw 133m into deeper poverty.' 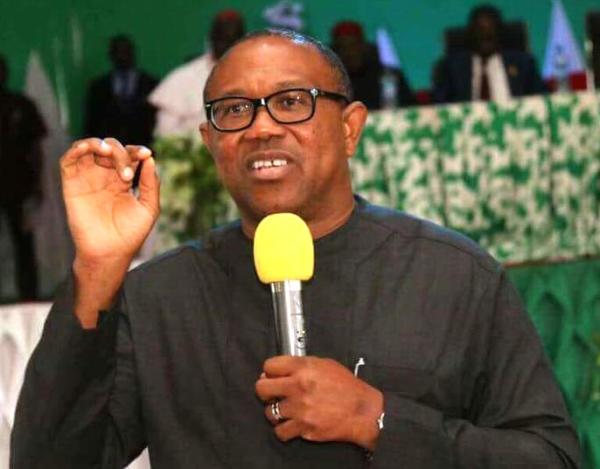 Mon, 23 Jan 2023
Peter Obi to Youths: “Reject parties that kept you in poverty”- They have deceived you; they promised you and delivered nothing