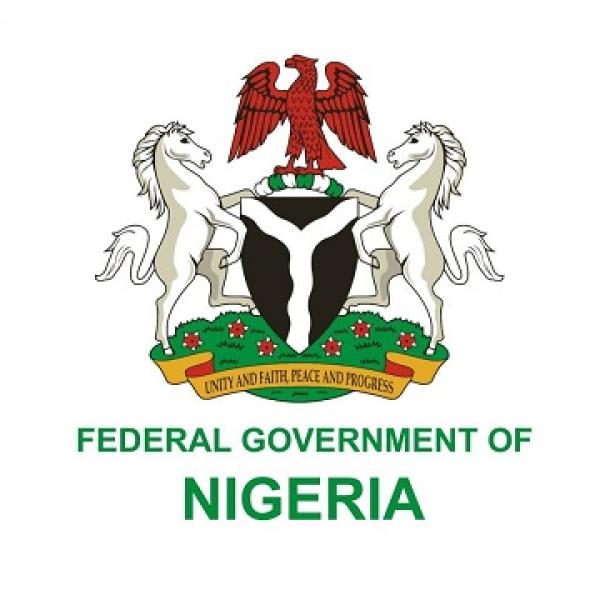 The Federal Government has launched the first phase of a teacher training programme to reintroduce history in the basic education curriculum.
This was announced during the inauguration ceremony held in Abuja, on Thursday.
Recall that History was removed from the basic school curriculum during the 2009/2010 session, a development which has elicited sharp criticism.
However, in March 2018, the Federal Government announced a reintroduction of the subject.
The Minister of Education, Adamu Adamu, who spoke at the event expressed concern over the non-teaching of history for more than 10 years.
Adamu was represented by the Minister of State for Education, Goodluck Opiah.
The Minister said 3,700 history teachers have been shortlisted for the first round of training to reintroduce the subject
He said; “History used to be one of the foundational subjects taught in our classrooms, but for some inexplicable reasons, the steam of teaching and learning was abolished.”
“As a result, history was subsequently expunged from the list of subject combinations our students could offer in both external and internal examinations, compared to the subjects that were made compulsory at basic and secondary levels in Nigeria.’’
“This single act, no doubt, relegated and eroded the knowledge and information that learners could otherwise have been exposed to. It was a monumental mistake and we have already started seeing its negative consequences.’’
“The loss created by the absence of this subject has led to a fall in moral values, erosion of civic values, and disconnect from the past.’’
“More worrisome was the neglect of the teaching of this subject at basic and post-basic levels of education, which invariably eroded the knowledge of the evolution of Nigeria as a country.”
Adamu added that the focus of the re-introduction is the training of teachers in order to enhance capacity development.
The Universal Basic Education Commission (UBEC), Executive Secretary, Hamid Boboyi, on his part said the selection of teachers was done on pro rata basis, with 100 teachers each from all the States and the Federal capital territory (FCT).
The Sultan of Sokoto, Muhammadu Abubakar, in his remarks said Nigeria has a rich history, which can be effectively explored for Nation building.
Abubakar urged traditional rulers to support the step taken by the government.
He said; “We owe it as a duty to encourage research for the documentation of the history of our people, and should be forthcoming in granting access to historical records in our custody.” 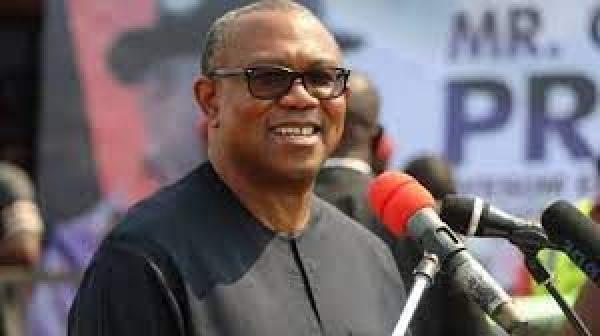