Vice-President Yemi Osinbajo has said that corruption should be regarded as a crime against humanity.

Speaking on Thursday at the anti-corruption forum of the organisation for economic cooperation and development (OECD) in Paris, Osinbajo said African countries find it difficult to get back stolen assets from international financial system and banks.

Osinbajo called for an urgent robust global framework on repatriation of stolen assets to ensure quick restitution to victim countries.

He urged the international financial organisations to be more proactive in preventing illicit financial flows.

“Countries hosting global financial centers, and other usually targeted destinations of illicit flows must be held more accountable to enforce mechanisms which ensure transparency of ownership, control, beneficial ownerships, trusts and other legal contrivances that may be used to camouflage financial or other assets,” he said.

“Open contracting and information systems, are also crucial. Responsible government authorities ought to have information about which companies won what contracts, and what they have paid as taxes to governments in host and home countries. This is especially important for the extractive industry. Nigeria is committed to these standards having joined the Open Government Partnership in 2016.

“The tracing, freezing and return of stolen assets has proved in many cases to be exceptionally difficult for most African countries. We in Nigeria have seen just how difficult it is to get back stolen assets from the international financial system, banks, that ought not have received those funds in the first place if the most routine question were asked.

“There is now hardly any credible opposition to the notion that corruption and Illicit financial flows constitute perhaps the gravest challenge to development. And this is especially true of developing countries.

“Besides, we have seen how in Nigeria, in recent years, how corruption directly fueled the terrorist insurgency in the North-east, Nigeria. And I how in turn this has led to one of gravest humanitarian disasters in the world; 20,000 fatalities and two million people displaced. Also the adverse implications for education, healthcare, social services, infrastructure and indeed quality of life no longer require making a case.

“Indeed there is a sense in which corruption, grand corruption should be regarded as a crime against humanity. Corruption and illicit financial flows are different. But they really must be twinned. This is because for practical purposes it is an eminently more sensible approach to treat most of the sources of illicit financial flows as corrupt activity, within a broader use of the term.” 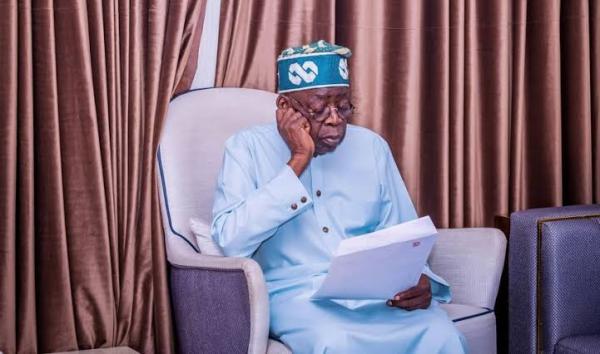 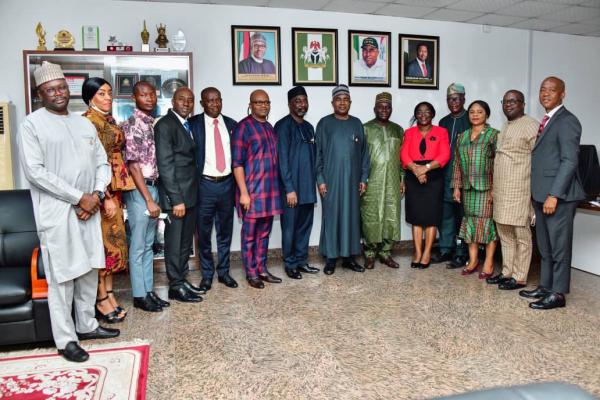