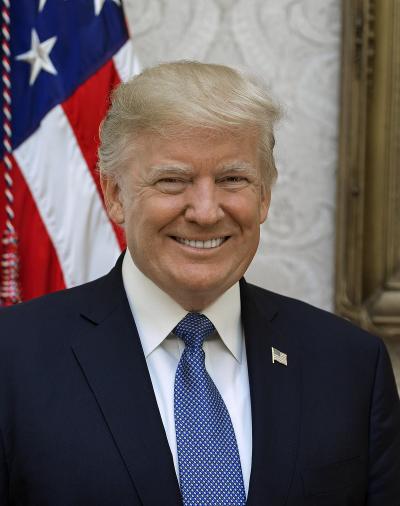 US President Donald Trump will today host a ceremony where Bahrain and the United Arab Emirates will normalize relations with Israel in order to redraw the Middle East’s diplomatic map and boost the Republican’s reelection hopes.

The event on the White House South Lawn, attended by Prime Minister Benjamin Netanyahu and the foreign ministers of Bahrain and the UAE, will be the first time Arab nations have established relations with Israel since Egypt in 1979 and Jordan in 1994.

A senior Trump administration official told reporters that “All sides are excited,” adding that hundreds of people are invited to attend and a symbolic handshake between the Arab representatives and Netanyahu is not ruled out.

“Coronavirus (is) in the background of everybody’s minds, although everybody will have been tested if they are to engage in any sort of physical contact that will be understood,” the official said.

For the Mideast, the deals categorised the Abraham Accords as marking a different shift in a decades-old display where Arab countries have tried to maintain unity against Israel over its treatment of the stateless Palestinians.

Palestinian leaders who felt increasingly abandoned on Sunday urged demonstrations in the occupied territories and outside embassies of the United States, Israel, Bahrain and the UAE to protest what they called “shameful agreements.” But other, powerful forces are changing the playing field in the region.

All the four countries celebrating at the White House share a common antagonism to Iran, which Trump has put under crippling economic and diplomatic pressure.

The development will also give Israel and its two new Arab partners a big economic opening, just when they are looking to rebuild after the international slowdown caused by the coronavirus pandemic.

Tuesday’s event is seen as a rare piece of good news that even some Democratic critics have applauded bearing in mind the often bruising, chaotic first term on the diplomatic front.

Chika Ike replies those accusing her of having secret relationship with billionaire, Ned Nwoko...
Read More...

Revealed: When i was alone with Trump in the White House he asked me why are you killing Christians?...
Read More...

China to establish military base in Kenya...
Read More...