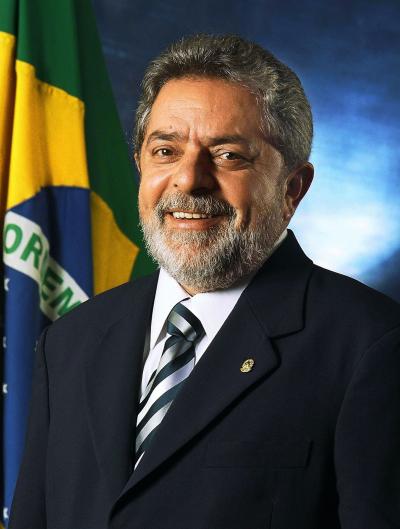 Brazil’s former president, Luiz Inacio Lula da Silva is embattling with a fresh charge of money laundering as part of the investigations into the largest corruption scandal in Latin America.

According to a Monday statement from prosecutors in the Brazilian state of Curitiba, the former president is being accused of accepting 4 million reais (759,000 dollars) worth of bribes disguised as donations.

The prosecutors said that four transfers were made to the “Instituto Lula” from construction giant Odebrecht between 2013 and 2014.

Lula’s defense described the charge as an attempt to criminalize four legitimate donations.

This is the fourth charge Lula has faced in the so-called “Lava Jato” or “Car Wash” corruption investigations. He was jailed after previous conviction, but allowed to leave prison early in November.

Lula’s conviction and imprisonment stopped him from contesting the October 2018 presidential election, opening the way for the victory of right-winger Jair Bolsonaro, who appointed Lava Jato case judge Sergio Moro his justice minister.