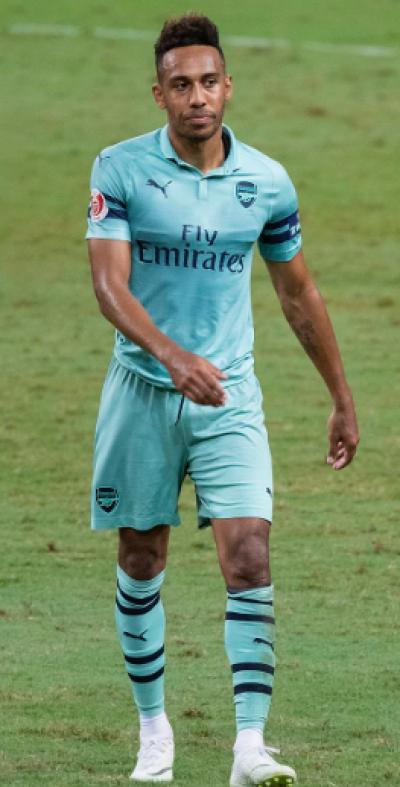 Gunners’ captain, Pierre-Emerick Aubameyang has ended gossips over his Arsenal future on Tuesday as he signed a new three-year contract with the FA Cup holders.

Aubameyang’s contract saga had been trailing since last season amid speculation he wanted to join a club in the Champions League.

In a live Instagram stream at the Emirates Stadium, Gabon forward had disclosed that he had committed his future to Arsenal.

Aubameyang said, “Arsenal fans, finally as you know I just signed the thing.”

Arsenal however confirmed the news themselves on their website in a statement which read: “Pierre-Emerick Aubameyang has signed a new three-year contract with us!”

Onnoghen’s Lawyer reveals why he resigned as CJN...
Read More...