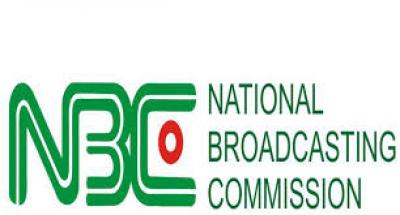 The NBC stated that they are working on the retrieval.

The NBC official Twitter account tweeted this morning, “Good morning, great Nigerians. TGIF and it’s also a good day to #ENDSARS and #EndSWAT Which government website(s) would you want us to play with? Drop your suggestions under this tweet. #TwitterDown #NBChacked”

This confirmed the suspicions that the NBC account had been hacked. 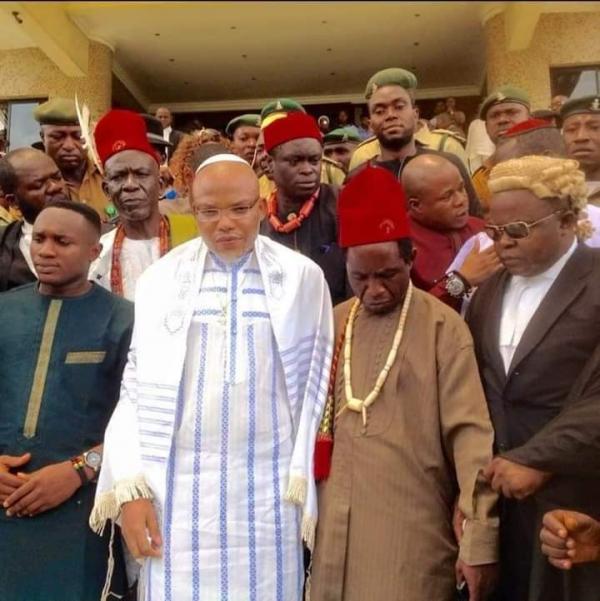 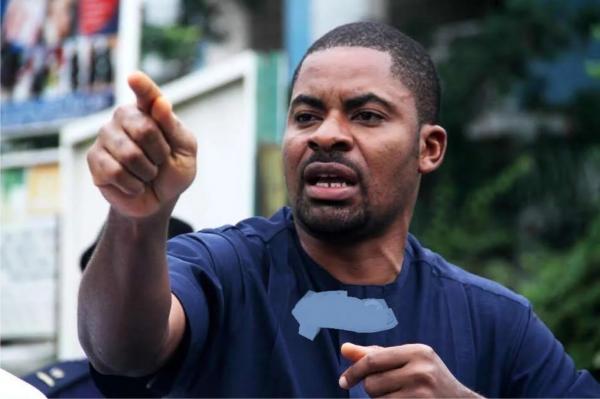