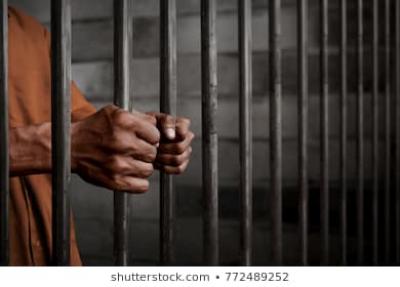 An Appeal Court in Akure, the Ondo State capital, on Tuesday sentenced a man, Ijiwande Francis, to 15 years’ imprisonment for raping an underage girl.

The 37-year-old man was said to have committed the offence on November 4, 2010 in Ile Ife, Osun State, and was arrested by the police and charged to court thereafter.

He was later brought before the Chief Magistrates’ Court at Ile-Ife, Osun State, on December 8, 2010, on three counts of rape, indecent assault and defilement.

Francis was granted bail in the sum of N50,000 with two sureties in like sum at the magistrates’ court, while the case was later transferred to the state High Court, Ile Ife.

At the High Court, the trial judge, Justice Akanbi Siyanbola, in March 2020, discharged and acquitted the convict of the charges preferred against him.

Not satisfied with the judgement, the state prosecuting counsel, Mr Moses Faremi, filed an appeal on behalf of the Osun State Government at the Court of Appeal, Akure, Ondo State.

The appellate court, presided over by Justice Oyebisi Omoleye, in its ruling, set aside the judgment of the lower court and found Francis guilty of the charges preferred against him and sentenced him to 15 years’ imprisonment without option of fine.