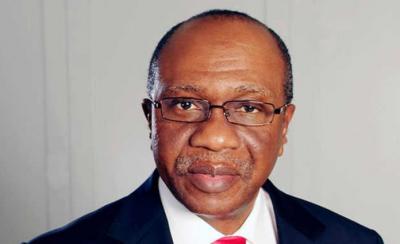 The Central Bank of Nigeria has said it has removed the restriction on non-member mortgage lenders from refinancing their mortgages with the Mortgage Refinance Company.

It said permission have been granted to the MRCs to refinance the qualifying mortgages of lenders  that do not hold its equity and complies with all other relevant provisions specified in the framework.

The CBN stated this in a circular titled ‘Regulatory and supervisory framework for the operations of a Mortgage Refinance Company approval to refinance non-member banks’ issued to all banks and other financial institutions.

The circular, which was released on Wednesday, was signed by the Director, Financial Policy and Regulation Department, Ibrahim Tukur.

It said the extant regulatory and supervisory framework for the operations of a MRC provided in section 7.3.1.5 that a MRC must not, without the prior approval of the CBN, extend total outstanding credit to any single borrower, which was equal to or more than 20 times the value of the borrower’s share with the MRC, or 25 per cent of its shareholders’ funds unimpaired by losses.

However, the mortgage sub-sectors are negatively affected as the MRCs are constrained from refinancing the mortgages of non-shareholder banks. 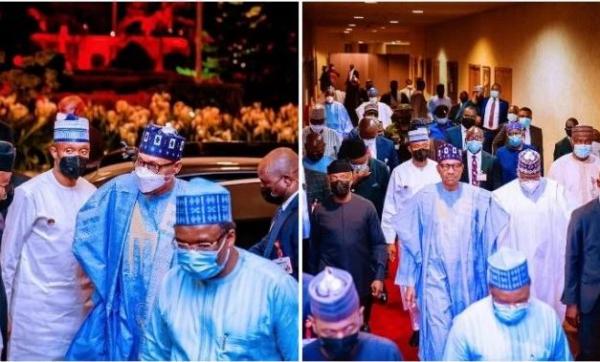 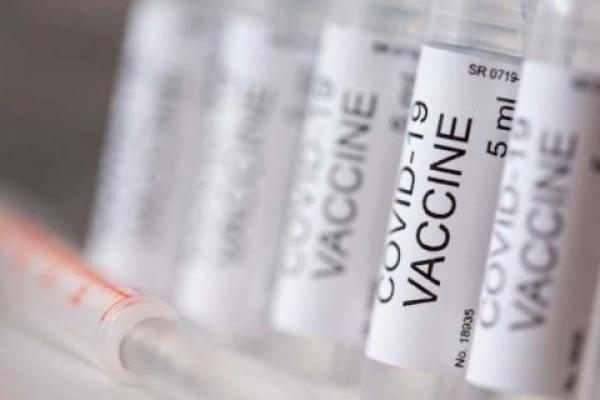