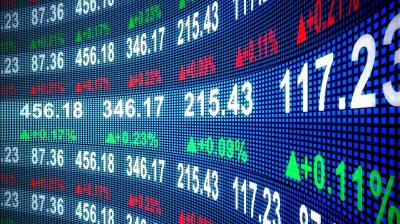 The market breadth, however, closed negative as the number of gainers at the close of trading session was 16 while decliners were 21.

On the activity chart, premium subsector dominated in volume terms with 113.8 million shares exchanged in 1,375 deals. The subsector was enhanced by the activities in the shares of Access Bank Plc and FBNH Plc.

The banking subsector was boosted by the activities on the shares of GTBank Plc and Fidelity Bank Plc followed with 55.64 million units traded in 982 deals.

On the flip side, Cornerstone Insurance Plc led the losers’ chart with a drop of 10 per cent to close at 54 kobo per share.