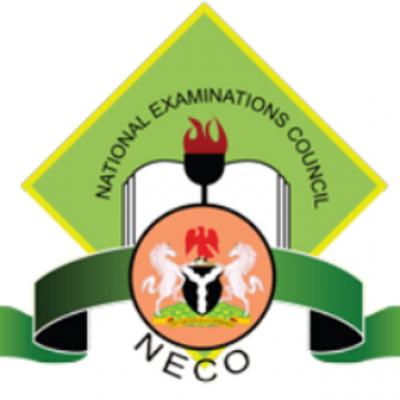 The Registrar of NECO, Professor Godswill Obioma, at the headquarters in Minna, Niger state made this known to pressmen.

He added that the Council also blacklisted 24 supervisors who engaged in assisting and abetting connivance with non-candidates to write answers on chalkboards and poor supervision.