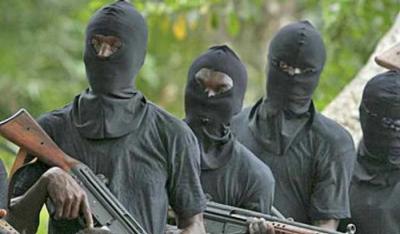 Imo- Monday 5, April 2021: Owerri Correctional Prison in Imo State was attacked by some gunmen and not less than 1500 inmates were freed.

It was gathered that the attack happened on Monday morning between 1am and 3am.

The attackers, before their operation, sang some solidarity songs and further razed Imo State Police Command headquarters, Owerri, and burnt almost all the vehicles at the command.

A security source disclosed this to newsmen.