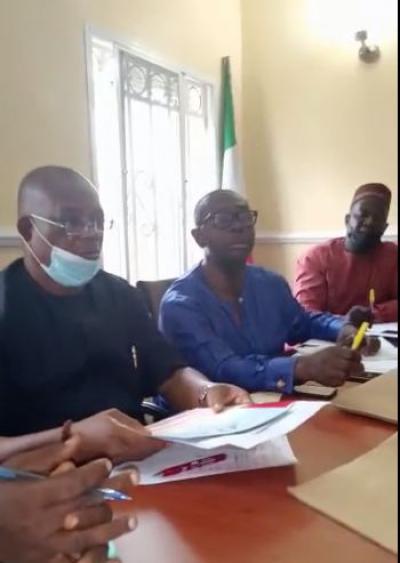 The 5-Man Committee, which was headed by Chief Igboyota Amori, former Senator representing Delta Central, was given the mandate by the PDP National Working Committee  to screen all the 18 Chairmanship and 70 Councillorship aspirants at the FCT Party Secretariat, Wuse Zone 4, Abuja.

In an exclusive Chat with CEOAFRICA, Chief Amori disclosed that 60% of the aspirants had been successfully screened on Thursday.

He added that “the remaining 40% will face the screening committee today, Friday 16th, April, 2021.

“It has been a thorough and successful exercise,” he stated.

Recall that CEOAFRICA reported that the National Working Committee of the PDP approved the appointment of Senator Ighyota Amori to serve as Chairman of the party’s screening committee for Abuja Area Council election.

Other members appointed are Mrs. Josephine Ejeh, Hon. Mahmoud Mohammed, Kalu Eni and Dr. Felix Woboso, as the Secretary of the Screening Committee.