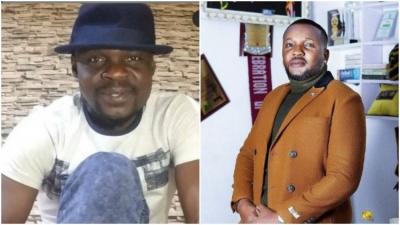 Yomi Fabiyi speaks on CCTV footage of Baba Ijesha molesting a minor, says ‘All the adults in that video will definitely spend more time in prison th
By:
Sun, 2 May 2021   ||   Nigeria,

LAGOS- Sunday 2 May 2021: Yoruba  Actor Yomi Fabiyi who had earlier accused his colleagues of being "malicious" over no "clear-cut evidence" of Baba Ijesha molesting a minor before his arrest, has now described the recently released CCTV footage of the actor being caught in the act as a "setup".

Fabiyi in a post he shared claimed that setting someone up is a criminal offence, and those behind it will spend more time in prison that Baba Ijesha because a minor is involved.

He also called on the Lagos Commissioner of Police to "balance" because embassies and organizations are watching. 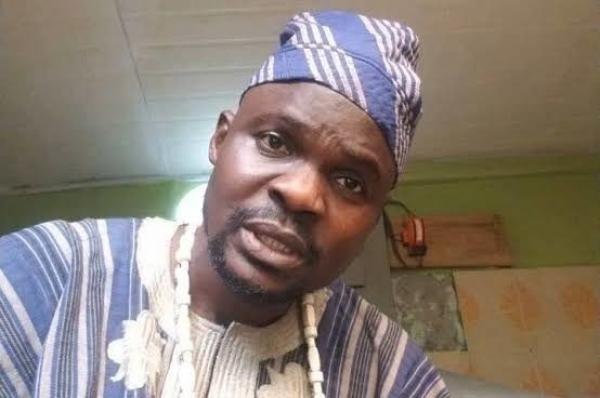 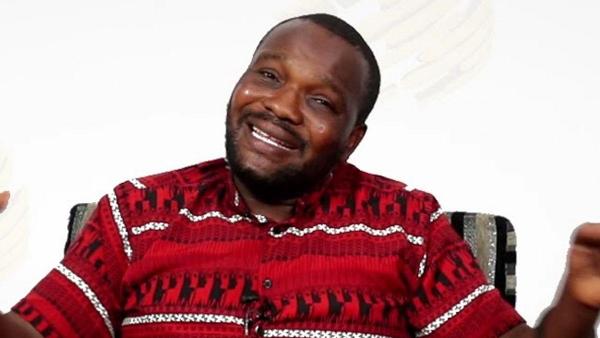