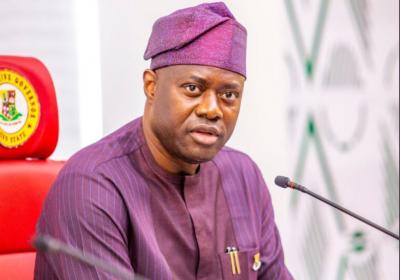 The Governor of Oyo State, Engr. Seyi Makinde, on Saturday, met with chairmanship and vice chairmanship candidates of the People’s Democratic Party (PDP) in the forthcoming Local Government (LG) election in the state, advising them to learn from the mistakes of past administrations.

Makinde, in a statement signed by his Chief Press Secretary, Mr. Taiwo Adisa, assured the candidates of his unwavering support in the upcoming election and urged them to work hard for victory.

Adisa disclosed that the governor urged the candidates to ensure adequate service delivery when elected.

"As you go into the election, do not take the people for granted. Learn from the mistakes of the past government. Where there are issues, resolve them amicably, so we can all be the winner," Makinde quoted in the statement.

He disclosed that Governor Makinde, during his address enjoined the candidates to work diligently in order to secure victory in the coming election.

Alawode mentioned that the candidates are determined to work very hard the same way the PDP worked to secure victory in the 2019 governorship election in the state.

"Well, we thank God for today. What the governor discussed with us bothered on why we need to put our house in order and work diligently to deliver our LGs for the party, just the way wedid during 2019 election.

"We are promising the people of Oyo State that we will deliver dividends democracy to them. We did not fail them in 2019 and we kept our promises, and we won't fail them this time too.

"So, we promise that if they vote for us and we emerge winners in all the 33 local government areas in the state, by the grace of God, we will do better for the people.” Alawode added.

"Frankly speaking, when it comes to an exercise like this, our governor wants you to be hardworking. He does not want any of us (chairmen of LGs) to show laziness towards achieving this goal. So, that was why His Excellency summoned us for this meeting and made us know that the only thing that can guarantee us success is to work very hard.

"The governor also charged us not to just sit back and think that the election is won because the people love the government of the day. Yes, the people love us. Of a truth, the people of the state love us but we must not just think we will leverage on that.

“The governor said that we still need to make sure we do what is needful, campaign hard and when we get elected into office, we deliver dividends of democracy to the people." He further stated. 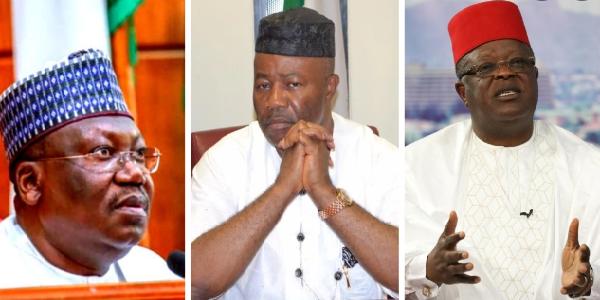 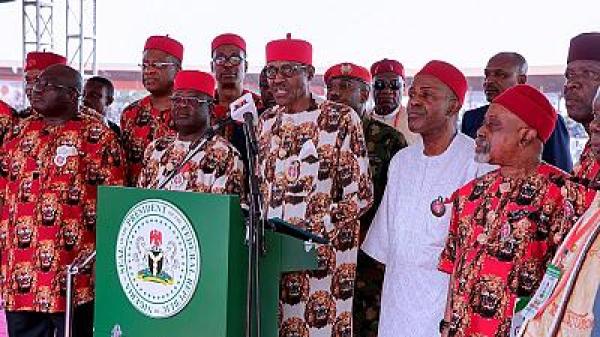 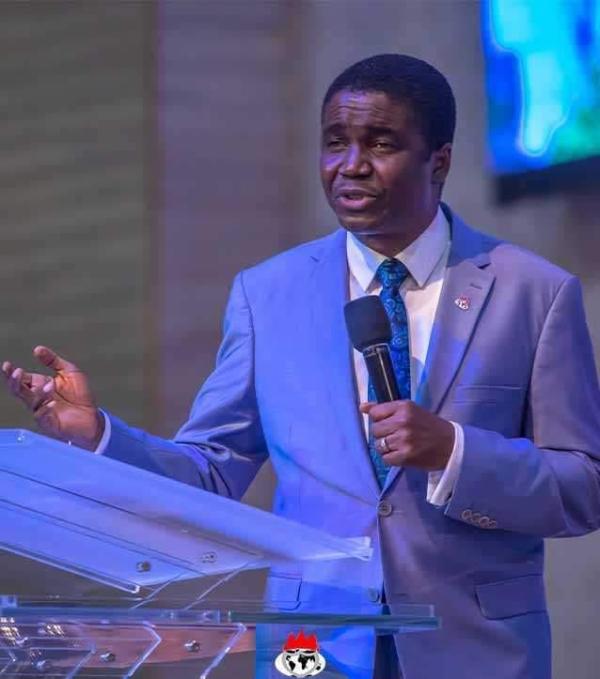 Wed, 22 Jun 2022
Vote your faith, "No religion is superior to other" – Pastor Abioye tells Christians what to do in 2023 election