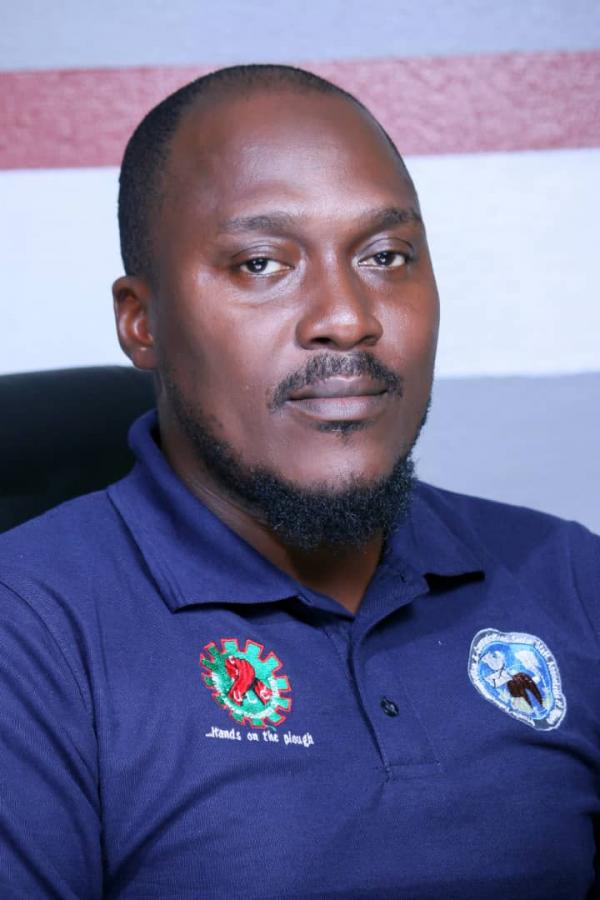 Tuesday, 15th June 2021: The Private Telecommunications and Communications Senior Staff Association of Nigeria, (PTECSSAN), has urged Nigerians to bear with the association over the consequences of her planned three-day warning strike on the economy and their wellbeing, noting that the association was pushed to the wall to pursue the action.

The warning strike is billed to start by midnight of June 16, 2021 since the authorities concerned have failed in meeting its 10 point demands.

Also, that HUAWEI Technologies Nigeria Limited, ATC, 9Mobile, Globacom, Smile, IHS, AIRTEL, IPNX Nigeria, SPECTRAN ET, MAINONE, ntel, Swift and others whose employees have not yet been Unionised to respect the right of the workers to freely associate with the Union, among other demands.

CEOAFRICA gathered that the association outlined 12 grievances that made it to conclude on the industrial action.

According to a statement jointly signed by Comrade Opeyemi Tomori and Comrade Okonu Abdullahi A., PTECSSAN President and General Secretary respectively, the strike become inevitable because of the growing precarious working conditions in the sector as well as the gross disregard for nation’s laws and its institutions.

The association bemoaned the ways and manners its members were been treated by their employers stating that “This is the21st Century, and workers in the sector are still being treated like slaves even though slavery has long been abolished all over the world.”

The association recalled making series of efforts in the past including but not limited to escalating the issues to the Honourable Minister of Labour and Employment, Senator Dr Chris Ngige; the Honourable Minister of Communications and Digital Economy, Dr Isa Ali Ibrahim Pantami;  and the House Committee on Communications to avert the last result of calling out its members on a strike action, but all to no avail.

The 12 grievances that were the bone of contention included breach of freedom of association and right to organize.

The association said unionization of workers in the sector, most especially among the vendors, seems to be a taboo as they ensure the workers are barred from freely joining the Union as against every known Conventions of ILO, Nigeria's Constitution, and the Trade Unions’ Act.

Another is victimization of union members. PTECSSAN said in some companies where the Union was able to organize the workers the employers have embraced culture of victimizing union members in order to dissuade them from membership of the Union.

They cited NOKIA as an example of a company doing everything possible to rid the company of the Union. “This it does by rewarding non-Union members for choosing not to belong to the Union. This can be seen in its decision to monetize excess leave days and add same to the salary of Non-Union members while Union members were to be left empty handed,” they explained.

Others were poor and discriminatory remuneration, increasing spate of precarious work, 24 hours work, and disregard for occupational and health and safety, among others.

The association had gotten its decision on the warning strike approved by the emergency National Administrative Council, (NAC) meeting held on 7th June, 2021 and further sanctioned by National Executive Council, (NEC) of PTECSSAN 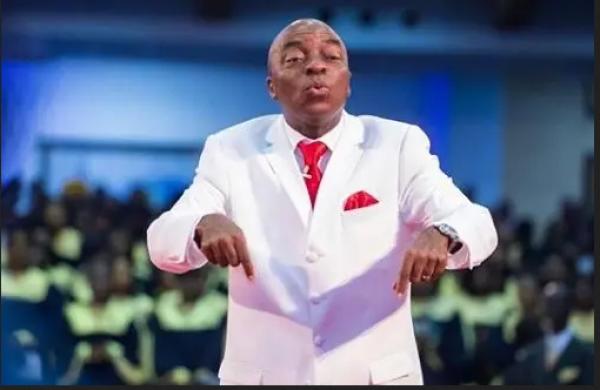 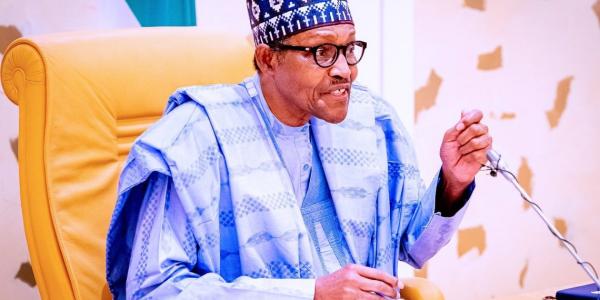 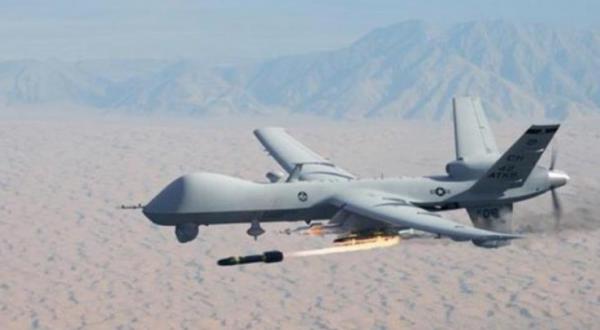