Tuesday- 15th June, 2021: According to Gazzetta dello Sport, Manchester United have tabled a £17 million-a-year deal, in a bid to lure Cristiano Ronaldo from Juventus this summer.

The transfer could see Paul Pogba also return to Juventus.

Ronaldo’s future is likely to be one of the biggest sagas of the summer window.

It is understood the Portugal captain is eager to leave Italy, but Paris Saint-Germain is his preferred destination.

But with no deal offered yet from the Ligue 1 giants, Manchester United is said to have swooped with a tempting offer for their former player.

The Red Devils are willing to pay Ronaldo £17m a year to bring him back to Old Trafford. And with Pogba’s situation at the club unclear, he could be used as a makeweight in the deal.

Sporting Lisbon and Real Madrid are also being talked about as potential destinations for Ronaldo, but the finances could be an issue with a number of big clubs cash-strapped due to the COVID-19 pandemic. 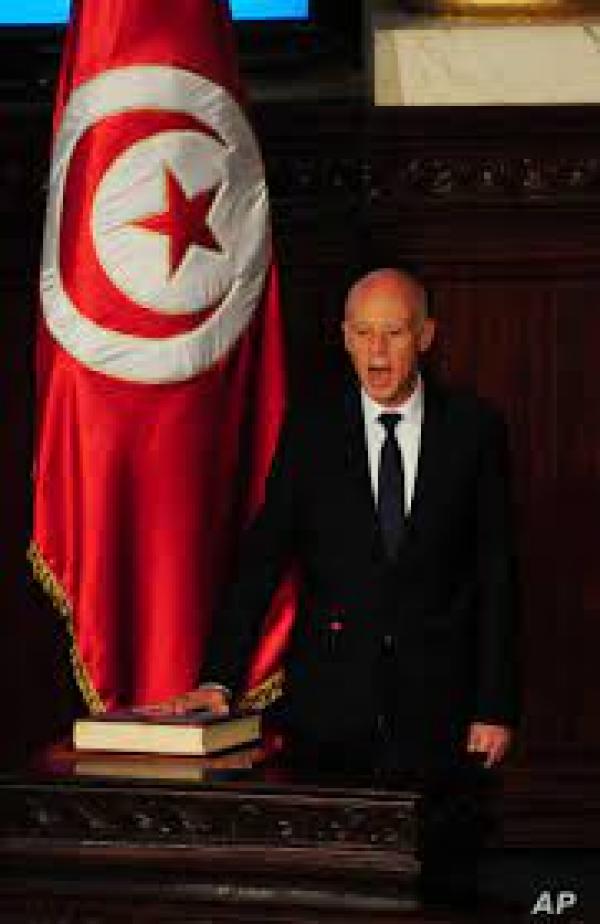 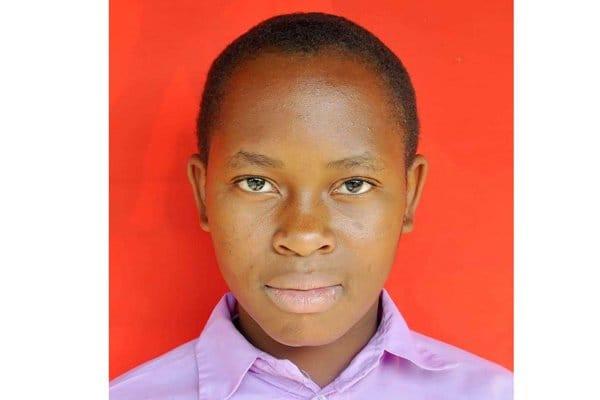