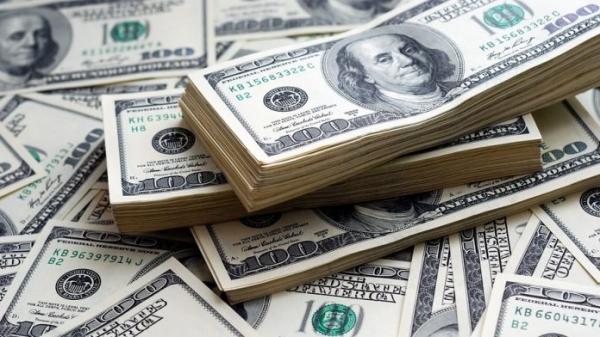 Moreover, though some accretion to the reserves were recorded intermittently during the period, the last 1 weeks have recorded steady slide losing a total of $1.9 billion, hitting the $33.37 billion, the lowest level in 14 months.

The reserves recorded its sharpest rise in January receiving a huge inflow of $929 million or  2.6 per cent increase, month-on-month, m/m, to  $36.3 billion from $35.37  billion in December, courtesy of rising crude oil prices.

The reserves however fell in February by $1.2 billion or 3.3 per cent, m/m, to $35.09 billion following increased dollar sales by the Central Bank of Nigeria, CBN. This trend persisted in March as the reserves fell again by $279 million or 0.7 per cent to $34.82 billion.

The marginal decline in March followed a two week upward trend in reserves, which commenced on March 18th from $34.42 billion to $34.82 billion at end of the month, resulting in $37 million accretion in the reserves.

However, the reserves recorded a marginal increase of  0.2 per cent, MoM, in April,  but resumed its downward trend in May, falling   by  1.7 per cent MoM decline to  $34.27 billion.

The persistent decline in the external reserves is in spite of steady increase in the price of crude oil, which accounts for about 70 per cent of the nation’s dollar earnings. According to the CBN, the price of Nigeria’s Bonny Light crude rose by 51 per cent in six months to $77.34 per barrel on  June 25th 2021  from $50.99 per barrel on December 24th 2020.

Analysts at Financial Derivatives Company Limited projected further decline in the reserves, noting that the downward trend is due to increased dollar sales to banks by the CBN in its bid to clear the backlog of dollar demand by Foreign Portfolio Investors (FPIs).
They stated: “We expect the external reserves to decline further towards $33 billion  in the near term due to the lingering backlog of unmet forex demand. However, higher oil prices will slow the pace of depletion of the external reserves.” 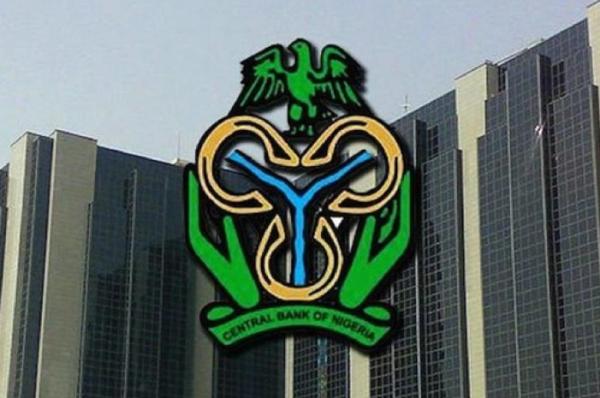 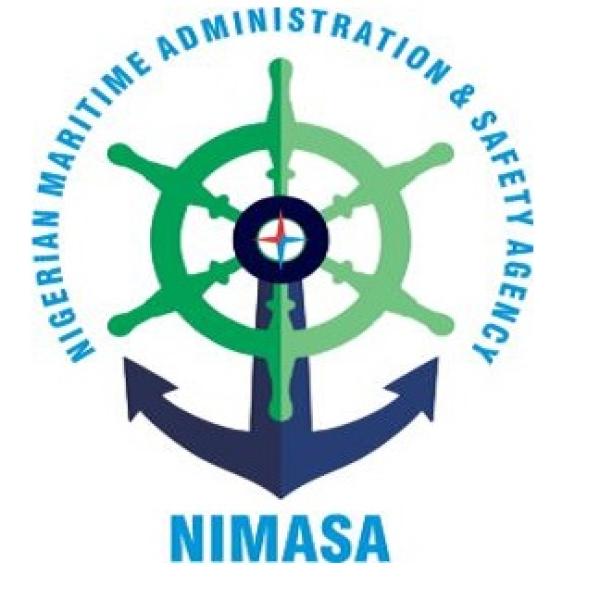 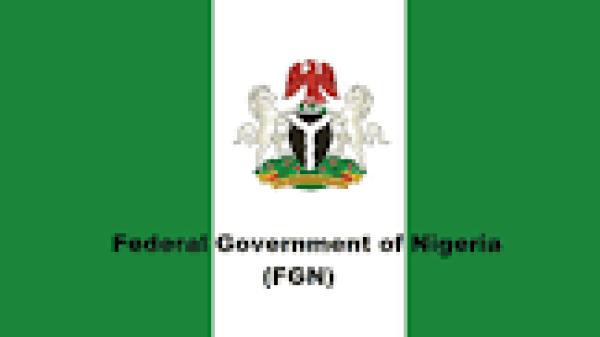