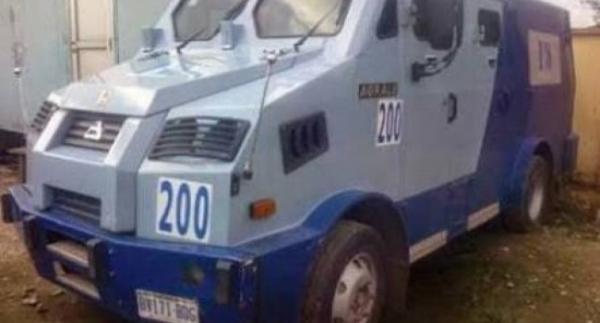 The bullion van belonging to a commercial bank was attacked at Emure-Ile junction, on Owo local government area of Ondo state.

With details of the attack still sketchy, the dare-devil robbers were said to have carried out the attack while the bullion van was on motion.

This is the second time, such attack will be carried out in one month. 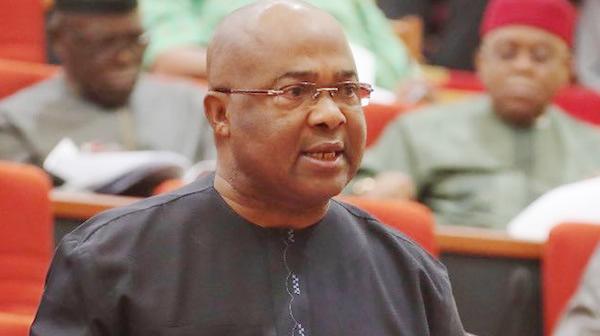 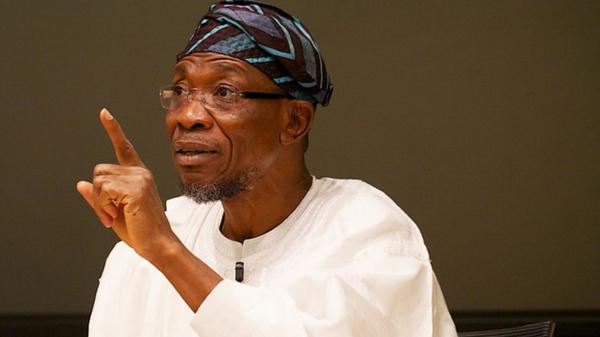 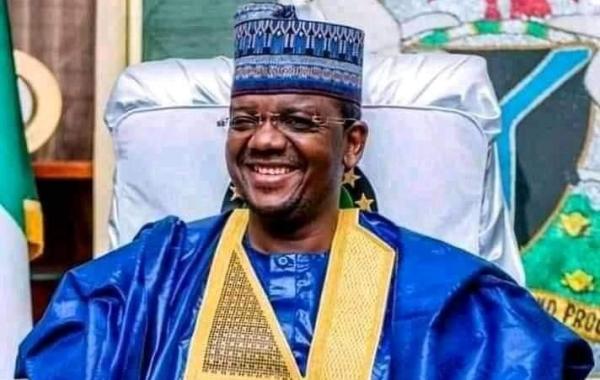