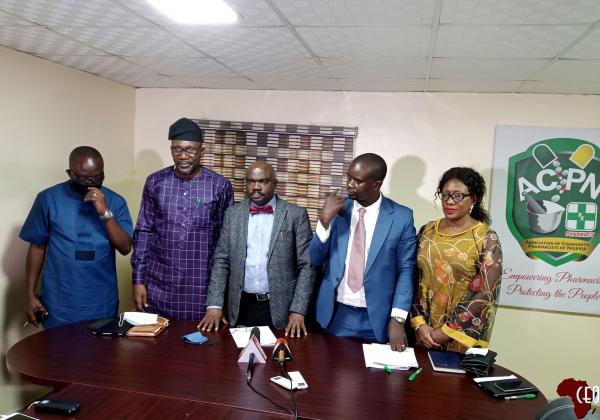 FRIDAY: 20th August, 2021: Ahead of the forthcoming 40th Anniversary Celebration and Annual National Scientific Conference, the Association of Community Pharmacists of Nigeria (ACPN )has embarked on training 200 pharmacists across the country on vaccine administration as part of itsprofessional development program.

The National Chairman of the Association, Dr. Samuel O. Adekola MAW DSA, made this known at the pre-conference press briefing on Tuesday 17th August, 2021 at the National Secretariat in Ikeja, Lagos.

The Chairman noted that one of the programs enlisted to feature in the forthcoming 40th Year Anniversary Celebration and Annual National Scientific Conference is enrolling the community pharmacists in order to be certified in providing vaccination services to the teeming populace.

He said, “With the sensitization and high-level advocacy generated on the need to officially recognize and designate Community Pharmacists as Primary Health Providers, the Association believes that the core competencies of pharmacists need to be improved to be able to meet up with some of the challenges that this role will bring especially in the face of COVID-19 pandemic that we are witnessing the third wave of.

“Hence, our mandatory continuing professional development programthat will be hosted in this year’s conference is focused on Vaccination Training for Pharmacists. This is to equip colleaguesespecially in the light of the current pandemic and other public challenges to be able to provide vaccination services to our teeming populace.”

He revealed that the association hasmustered a world class faculty all the way from Mercer University, United States of America (USA), and professional academia in Nigeria to deliver the training.

Dr. Samuel while addressing men of the press, noted that the upcoming conference will be a magnificent one as the association will also be celebrating 40 years of existence as the foremost technical arm of the Pharmaceutical Society of Nigeria (PSN).

He added that ACPN as the umbrella body of the community pharmacists across the country, will in its forthcoming anniversary, host prominent personalities including the Vice President of the Federal Republic of Nigeria, His Excellency, Prof. Yemi Osibanjo SAN GCON, who is the Grand Special Guest of Honour and the Executive Governor of Ogun State, Prince Dapo Abiodun, the Special Guest of Honour to be among the prominent dignitaries at the 40th anniversary celebration and annual national scientific conference.

His Imperial Majesty, Oba Adeyeye Enitan Babatunde, (Ooni of Ife) is the Royal Father of the day and Prof. Lere Baale FSPN, CEO Business School Netherlands Int. Ng, is the keynote speaker. Pharm. Mazi Sam Ohuabunwa, the President of Pharmaceutical Society of Nigeria, who is the Chief Host of the conference; Dr. (Mrs.) Dere Awosika, the Chairman of Access Bank plc, Chairman opening ceremony and Dr.Samuel O. Adekola, the National chairman are all going to grace the occasion and many other dignitaries from all walks of life will be at the conference.

Reiterating the order of events of the conference, Dr. Samuel said that the conference will feature different insightful and impacting sessions. The date of arrival, 30th August, 2021, will feature a universal Module of the association’s Mandatory Continuing Professional Development Program and the Vaccination Training which he said the association is subsidizing heavily for all participants.

The second day of the conference, 31st August, 2021 will feature the Conference Symposium by 10am on the topic, “Strategic Roadmap to Implementing Community Pharmacists Commitment to Primary Healthcare” and the opening ceremony will hold between 3pm to 6pm.

The Chairman also noted that there are numerous programs lined up for the conference such as plenary sessions on “Legalizing Cannabis for Medicinal and Industrial Uses in Nigeria: Myths and Facts in the Eyes of Science, and National Tasks Sharing”and “Tasks Shifting Policy – A way to the Attainment of Universal Health Coverage in Nigeria.”

According to the national chairman, the major highlight of the conference is the 40th anniversary celebration and networking holding on 2nd September, 2021 which will feature an excursion,history and journey of ACPN for 40 years, comedy, gala,closing banquet and many more.

The Association’s National Scientific Conference is always a major event where people from all walks of life are invited.

This 40th anniversary and annual National Scientific conference promises to be engaging, memorable and impactful on the healthcare system in Nigeria. 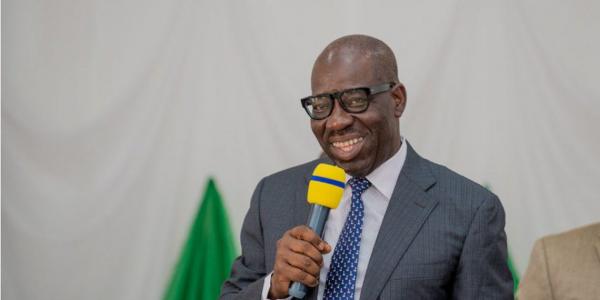 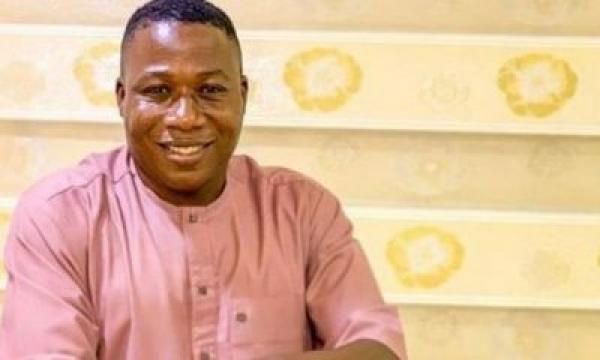 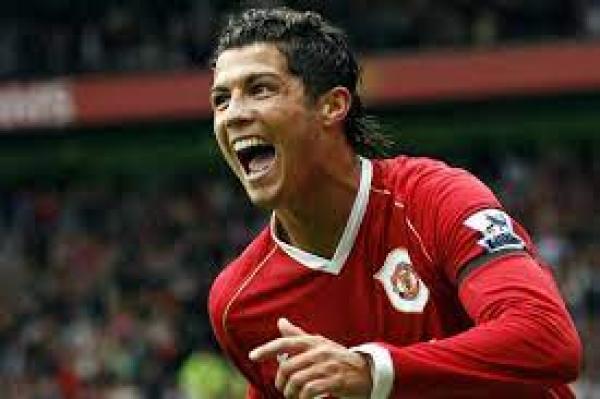 Tue, 7 Sep 2021
Ronaldo to train with Manchester United on Thursday