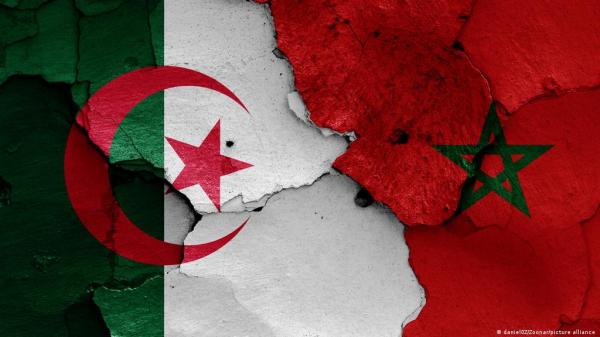 THURSDAY- 23rd September, 2021: Algeria has closed its airspace to all Moroccan civil and military aircrafts, the Algerian presidency has said.

In a statement, the move was announced "in view of the continued provocations and hostile practices on the Moroccan side".

This comes less than a month after Algeria cut diplomatic relations with Morocco.

The decision was arrived at after a meeting of the High Security Council chaired by President Abdelmadjid Tebboune.

The move will only affect 15 weekly flights, which link Morocco with Tunisia, Turkey and Egypt, a source at Royal Air Maroc (RAM) is quoted by Reuters news agency as saying. 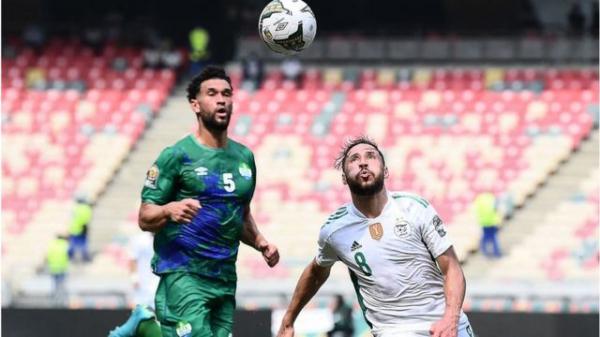 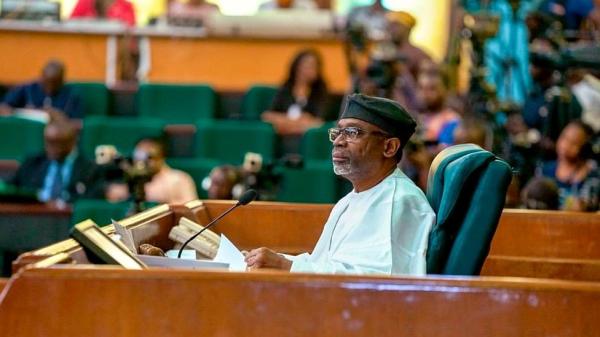 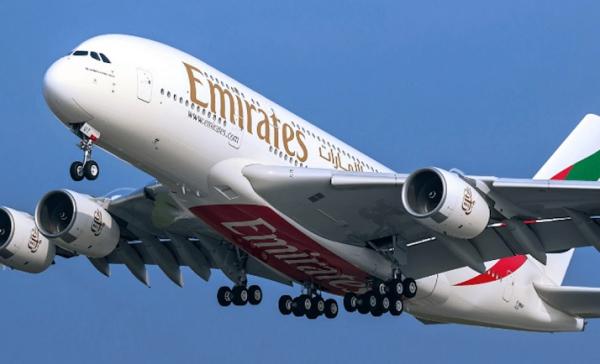