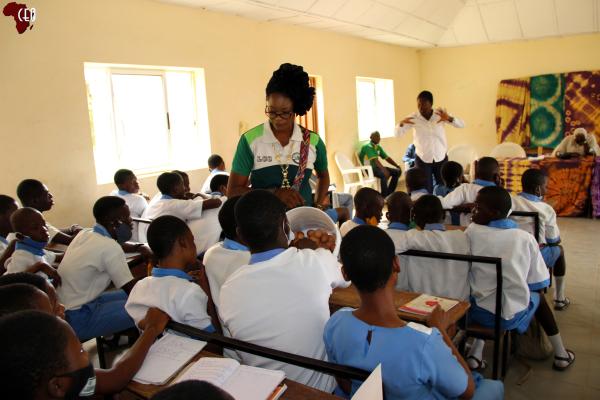 FRIDAY- 8th October, 2021: The Federal College of Animal Health & Production Technology, (FCAH&PT), on Friday visited some schools and an Orphanage Home in Ibadan, in commiseration of the World Egg Day.

The visit was led by FCAH&PT Director of Extension, Dr. (Mrs) Grace Ogunlola Alonge, the Director of Vocational training, Dr, Philip Angoku and Mr Odetola Oyetade, HOD Pasture and Management on behalf of the Provost of the great citadel of learning, Dr Adekoya Owosibo.

The visits featured sensitization of staffs and students of the schools on the importance of eggs to human health and the misinformation of eggs to the human health.

In their teachings, eggs have high protein and it is recommended for patients with Diabetes. The nutrients can serve as advantage to other several health benefits.

Also, eating egg has been proven to contain folic acid. That is why eating egg is not restricted to young people. So pregnant women also need eggs, because it will prevent what is called embryonic abnormalities. It enhances the production of embryonic stage in the system. What is called- within the womb- the kid in the womb, the fetus in the womb need development, and as a result of the egg that you are eating, that is, it supplies the adequate nutrients to enhance the growth of the embryo in the womb.

It prevents the body system from being locked down and improves the immunity system of the animal and human beings.

Dr. Odetola Olubayo Michael while delivering his lecture on the importance of egg, explained that egg contains 6 grams of protein, amounting to 12% of daily requirement of protein. This makes egg the cheapest source of protein.

Speaking with CEOAFRICA, Dr. Odetola urged the government to create awareness on the importance of egg for human consumption.

In an interview with CEOAFRICA, the FCAH&PT Director of Extension, Dr. (Mrs) Grace Ogunlola Alonge, who spoke on the misinformation about eggs, said egg is the important part of the meal that should not be neglected. She noted that gone are those days that people say “when you give egg to a child, he will start sealing”

She also explained that low-budget people need to be informed about how they could manage one egg per day and still enjoy its nutrients.

The Principal of Community Grammer School, Mrs Adu O. O in an interview with CEOAFRICA, appreciated the organizers of the event. She also expressed how she has been reinformed about misinformation of consuming eggs.

In another interview, the Principal of United Comprehensive College, Mrs. Ann Olusike Adekunle said egg consumption will go a long way to improving the health. She also wishes that the government should create awareness through the media, sponsor egg and food distribution to students.

Olatoye Frances, a SS3 male student of Community Grammer School expressed appreciation to the organizers. He stated that the program enables students to know the importance of poultry and other agricultural productions generally.

Frances also expressed excitement that people now give preference to agriculture and animal science, as an occupational field, other than the usual preference for lawyers, doctors and engineers.

Etta Christiana said, “I feel good, I got to know about things I don’t know before. The government should create awareness. People in the rural areas who don’t know what egg can do to the body… they should go to the rural areas, talk to them about World Egg Day, how their children can benefit from it.”

Nelson Boladuro, a student of United Comprehensive College, while speaking to CEOAFRICA said the government should enlighten students about egg and ways to consume it to derive the various nutrients need for the body.

Every 8th October, egg fans worldwide celebrate the power of the egg and all its nutritional and environmental benefits. The celebration has been invoked for the past 25 years. 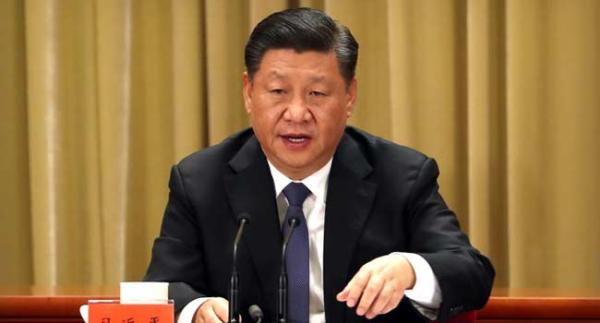 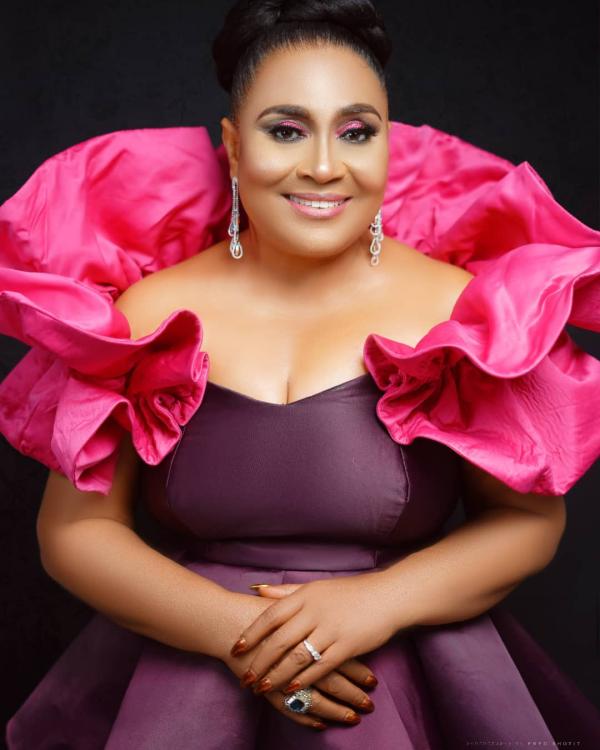 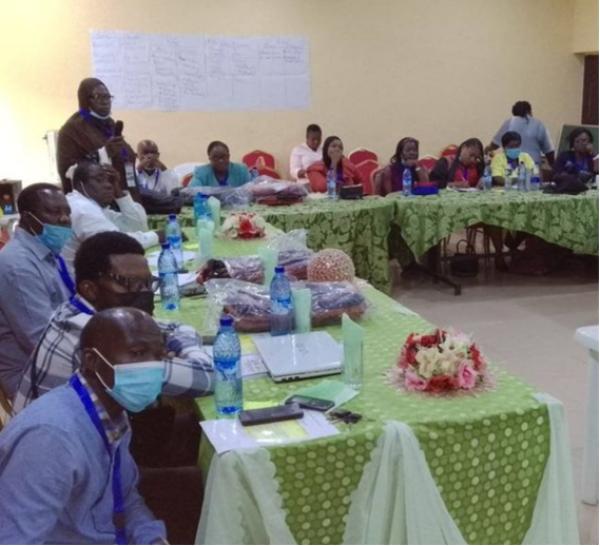 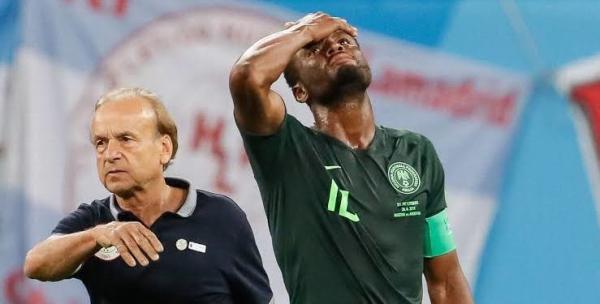 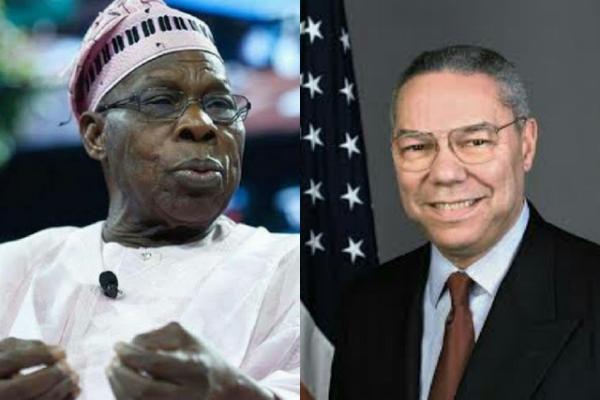