Saturday 23 October 2021: -Suspected gunmen have attacked one of the facilities of the Nigeria Correctional Service (NCS), in Oyo State.

It was gathered that the gunmen set all the prisoners at the facility free during the attack.

Our correspondent gathered on Saturday that the attackers stormed the facility at about 10pm on Friday.

It was gathered that the attackers used grenades to gain access and set prisoners free.

Spokesman for the Nigerian Correctional Service (NCS) in the state, Olanrewaju Anjorin confirmed the attack to CEOAFRICA source on Saturday.

Anjorin in a telephone conversation with CEOAFRICA Saturday morning, said that the senior officers of the agency were on their way to assess the level of damage.

He said, “Yes. It has been confirmed that the attack actually happened.

“And right now, the comptroller of Nigerian Correctional Service (NCS) and other top officers are assessing the situation.

“But, I can confirm to you that the incident actually happened”. 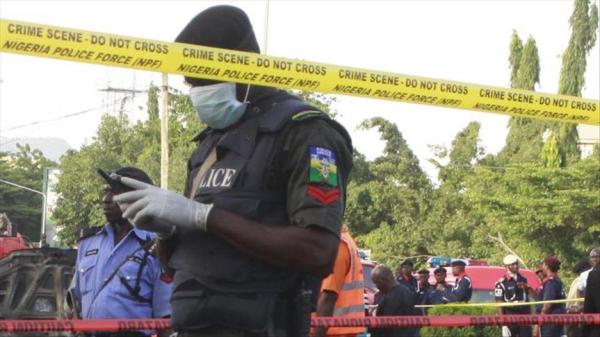 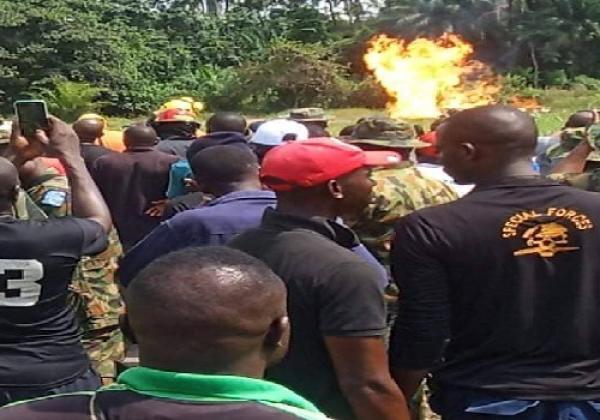 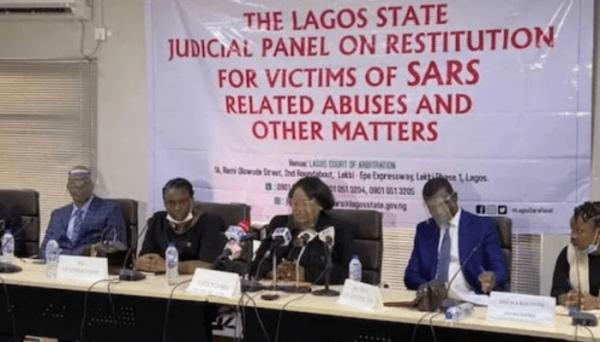