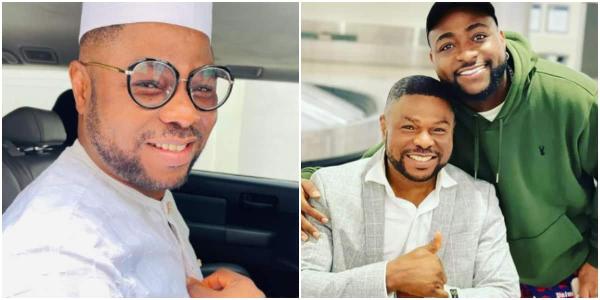 Tuesday 2nd Nov.2021:Gospel  music singer, Yinka Ayefele, has shared his love for Afropop singer, David ‘Davido’ Adeleke, after the duo met at Atlanta in the United States.
Ayefele, who also the owns Fresh 105.9 FM, a popular radio station in Ibadan, Oyo state, shared a picture of their meeting via his verified Instagram page on Monday.
He  went on to hail the “one billion” crooner, stating that his love for Davido has increased due to his humility.
Ayefele revealed that Davido was the one who ran to meet him, adding that the singer was ‘different from them.’
He  said, “I admire your humbleness my brother. I didn’t see him but he saw me from a distance and ran down to me. @davido I love you more today. You are different from them.”
Davido, in turn, shared Ayefele’s post on his Instagram story. 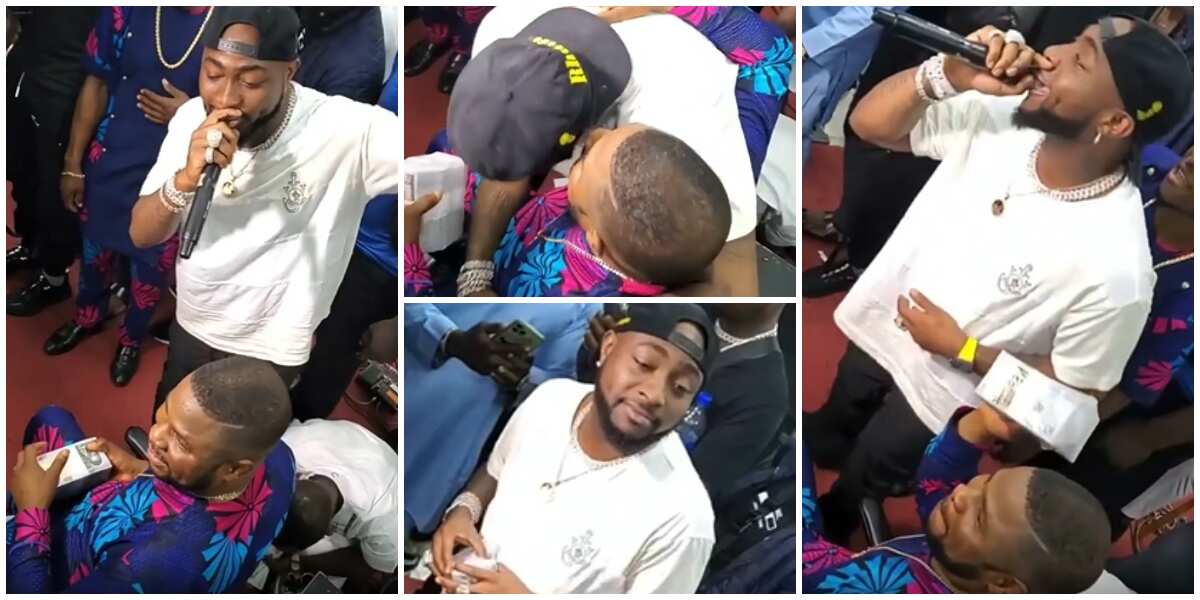 This however, is not the first meeting between the duo, as Ayefele and Davido once met at an event in Ogun state.
In April this year, Davido was filmed dancing to Ayefele’s song at the event and proceeded to spray the gospel singer on stage.
During his benevolent act, Ayefele smiled on and it was also alleged that Davido gifted him a sum of one million naira at the event. 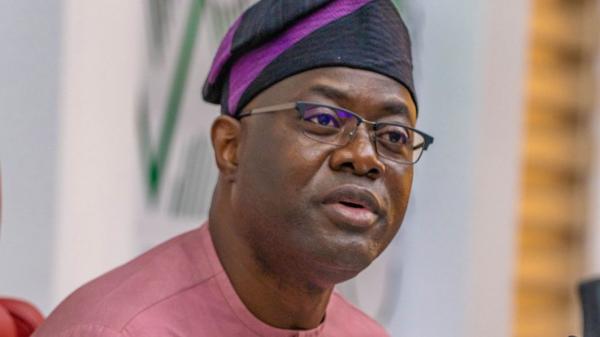 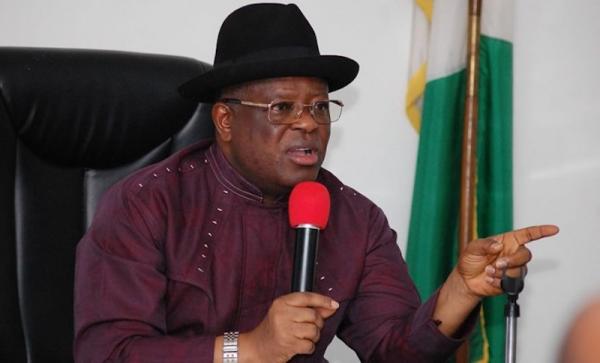 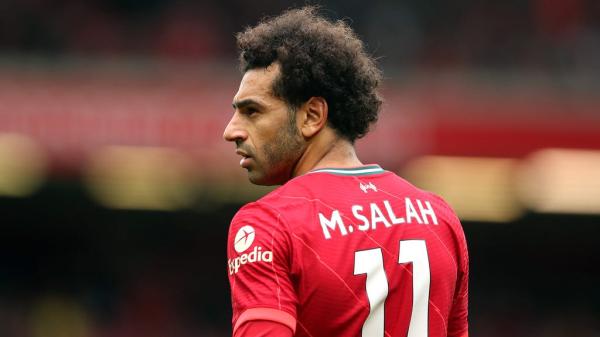