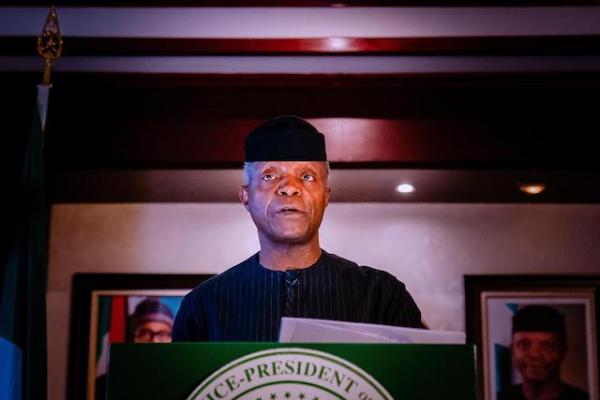 Vice President Yemi Osinbajo, SAN, has said the Buhari Administration remains committed to the revitalization and development of the mining sector while ensuring it attracts more local and foreign investments.

Osinbajo explained that this was because the mining sector was a critical part of the Buhari administration’s recent National Development Plan 2021-2025.

The Vice President stated this on Monday in his remarks delivered virtually at the opening of the 5th Annual Nigeria Mining Week Discourse Series, with the theme, “Top Seven Reasons to Invest in Nigeria’s Mining Sector.”

“It is significant that within the space of a year, we have recorded a 26.7% increase in revenue generation from 2019 to 2020. But while this is encouraging, we recognize that there is still a lot of work to be done.

“That is why this forum is so important. We are privileged to have in attendance, so many distinguished experts and resource persons that deeply understand governance vis-à-vis the Mining Sector in Nigeria.”

Highlighting the inflow of notable investments already recorded in the sector, the VP stated that this was early evidence that the Federal Government’s framework is on the right track.

“These investments include Thor Exploration Limited’s Segilola Gold Mine in Osun State, with an initial production capacity of 80,000 ounces of gold annually, representing the first large-scale gold mine in Nigeria”, he said.

The Vice President added “in June last year, I also had the privilege of commissioning the Dukia Gold & Precious Metals Refinery (DGPMR) Project. The Company set out to be a foremost indigenous refiner and trader of gold and other precious metals. Its potential impact on the gold sector is nothing short of revolutionary.

“By providing offtake opportunities through the establishment of Precious Metals Buying Centres, it serves as a spur for more small and medium scale mining investment, while its refinery symbolizes its focus on value addition in the gold and precious metals industry in Nigeria and West Africa.

“A similarly remarkable investment is the integrated Iron Ore Mining and Processing Plant set up by African Natural Resources and Mines Limited (ANRML) in Kaduna, which has an initial production capacity of 4.704 million tons of iron per annum and will scale up to 5.88 million tons per annum.”

Speaking further, the VP noted that through the sector, the Buhari administration also aims to develop local industries, generate employment, and “focus on resource beneficiation to create wealth along the mineral value chain”

According to him “as we deepen our efforts to revitalize the mining sector, we are doing so with lessons learned from half a century of resource extraction. We recognize, for instance, that it is not enough to seek investment merely for the sake of exploitation and extraction.”

Noting how the mining sector can help rewrite a new chapter of economic growth for Nigeria, Osinbajo added that “concurrently, there is an ongoing review of the Nigerian Minerals and Mining Act 2007, aimed at bringing legislation into conformity with global best practices, limiting the role of government to that of regulation, and creating the space for the private sector to maintain a more expansive presence in the sector.”

The Vice President then observed that the development of the mining sector has been an important component of the administration’s economic policy since 2015.

“What will be evident to a potential investor is that we have built a robust framework for the mining sector, line by line. In 2016, the Ministry of Mines and Steel Development, in collaboration with industry stakeholders, produced a clear Roadmap for the growth and development of the Nigerian Mining Sector Industry.

“In pursuit of the goals set forth in the Roadmap, government initiated an ambitious reform regime in the sector, the flagship of which is the National Integrated Mineral Exploration Programme (NIMEP), designed to rapidly generate geological data with the aim of de-risking the sector and attracting high caliber investments,” he said. 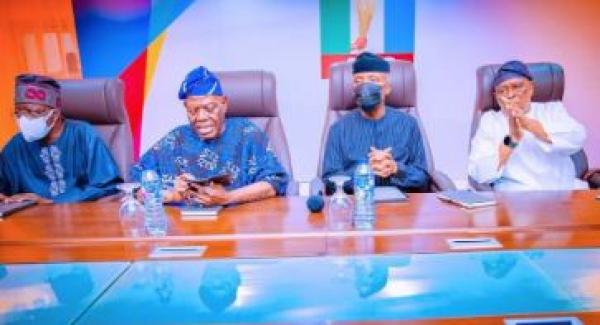 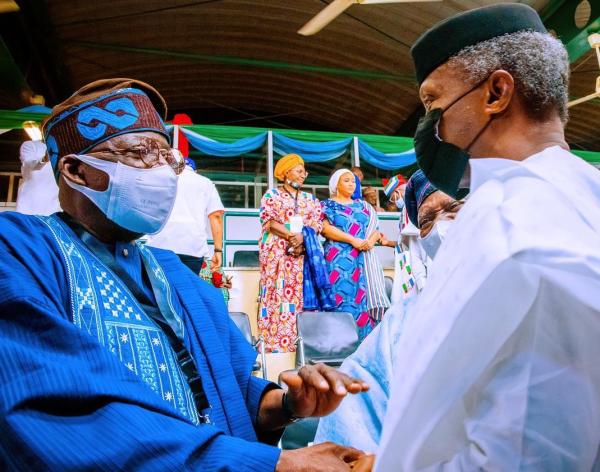