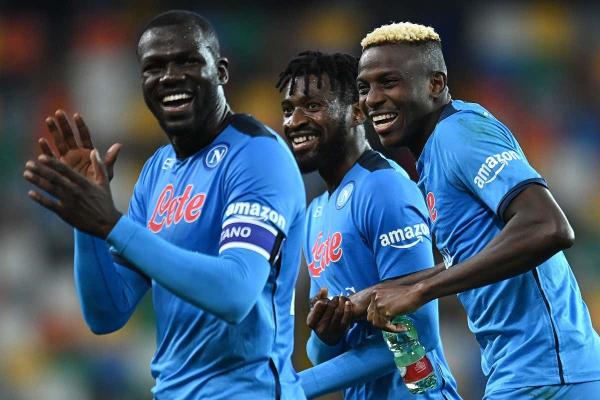 FRIDAY- 19th November, 2021: Napoli captain Kalidou Koulibaly has joined the league of individuals who have heaped praises on his club teammate and Nigerian forward, Victor Osimhen.
Osimhen has improved on his performances, after initially struggling to make impact at the club following his arrival from Ligue 1, and has become one of the top performers for the Blues this season.
The 22-year-old Nigerian has scored nine goals in 14 appearances for Luciano Spalleti’s across all competitions. 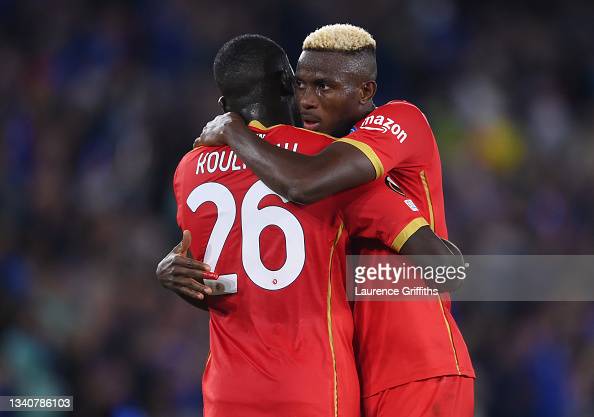 “If I were to make a biopic about Victor Osimhen, I would tell about his first year which was very difficult. Nobody expected that he would get to the level of today, but he still has a lot to give and he will still show a lot of things both this season and in the future,” Koulibaly said.
“He is a very calm, humble boy and even makes you laugh. He plays a lot of jokes, especially on (Kostas) Manolas, then after the goals he dances with (Lorenzo) Insigne: he is a extraordinary person, I want to help him in his growth because he deserves it.
“He always makes himself available to everyone, I tell him chapeau.
“(Luciano) Spalletti pushes him a lot, as soon as he arrived he immediately told him what he was doing well and what not. But it was (Rino) Gattuso who helped him a lot, too. Last year gave him a lot of confidence. Then Spalletti completed the work by helping him a lot, this combination bears fruit today.” 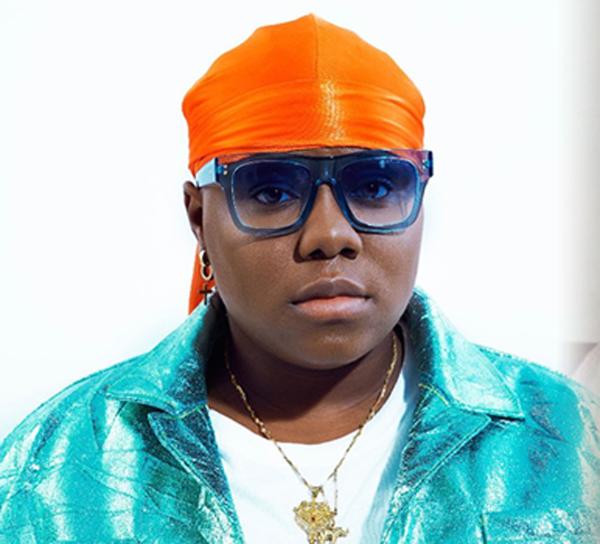 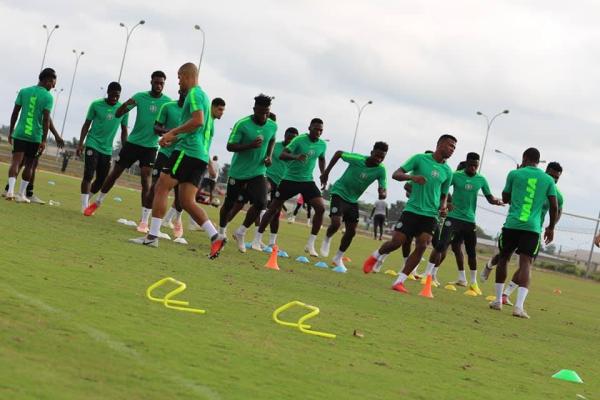 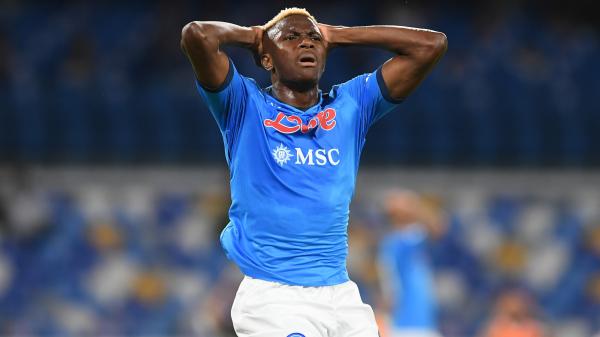