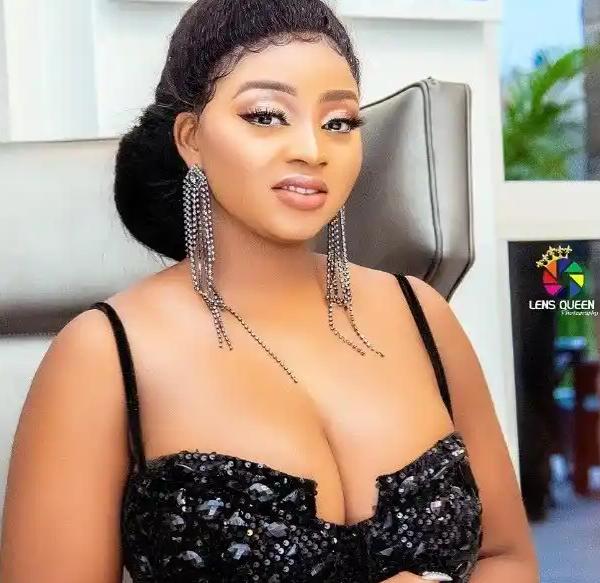 Saturday 11th December 2021: Nollywood Actress, Peju Johnson, has said that ladies should not always bear the blame when it comes to dating married men.
She made her opinion known recently when asked to advise young ladies who date married men.
She said “I think the question should be ‘advice to married men who derive pleasure in dating single girls’. There wouldn’t be any relationship if those men didn’t ask them out or want them too. We shouldn’t be blaming ladies for this every time.”
While some ladies see nothing wrong in having sex on a first date, Johnson maintained that she would never attempt it. She said, “Sex on a first date is a ‘no’ for me. I have never done that before and will not do it.”
Peju also lamented the attention she gets from men saying it could be annoying at times. She added, “Attention from men? Sometimes, it’s fun and sometimes, it annoys me .But both ways, it is not something I can avoid.”
On the aspect of stardom she detests, Johnson said, “Criticism is one side of stardom I hate. One cannot do what one likes. People believe they have to dictate to one. For example, one could post a picture and fans would go to the comment section to abuse one and tell one the kind of pictures one should post and the ones you shouldn’t post.” Fri, 6 May 2022
The way some married women cheat on their husbands especially in Lekki is alarming – Businesswoman, Sandra Iheuwa 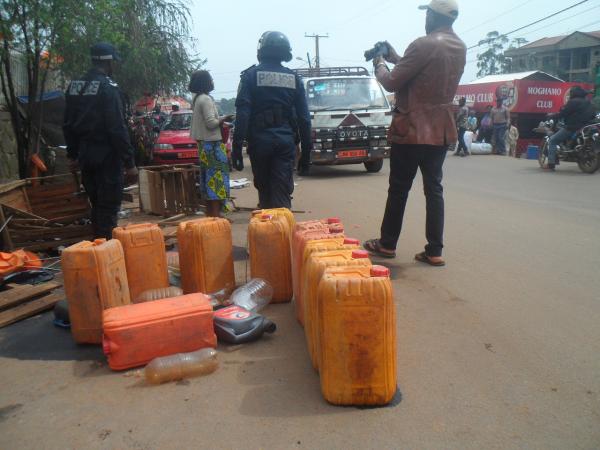