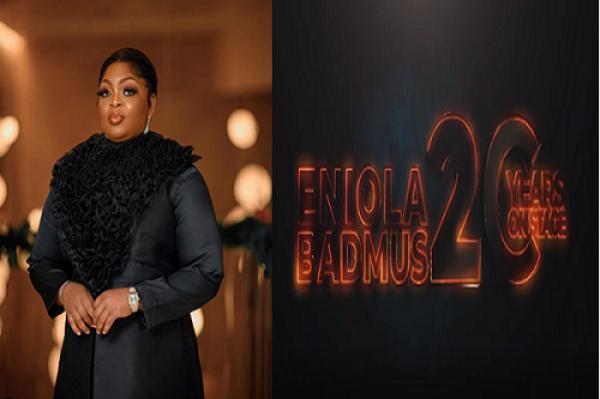 Tuesday 14th December 2021: Lagos State Governor, Mr Babajide Sanwo-Olu, has joined other well-wishers to celebrate Nollywood actress, Eniola Badmus who  marked her clocking of 20 years in the movie industry.
The actress who became popular after her role in  Funke Akindele’s blockbuster movie ‘Omo Ghetto’, began her acting career in year 2000.
Eniola Badmus recently celebrated 20 years on stage, a lavish event that was graced by comedian Ali Baba, comedian Ayo Ajewole, Davido, KWAM 1, Sanwo-Olu amongst others.
Sanwo-Olu, represented at the event by the Special Adviser on Tourism, Arts and Culture, Mr. Solomon Bonu, acknowledged the impact made by the celebrant in the movie world through creative and hilarious roles played in several movies, adding that the array of dignitaries at the occasion further attested to the love for Eniola Badmus and her wide acceptability.
He noted that the efforts of the actress and her colleagues are very key to the realisation of his plans for the entertainment industry, especially the movie sector.
The Governor also reaffirmed his commitment to the advancement of the movie industry, revealing that his administration has made a commitment to continually hone the skills of practitioners in the industry. 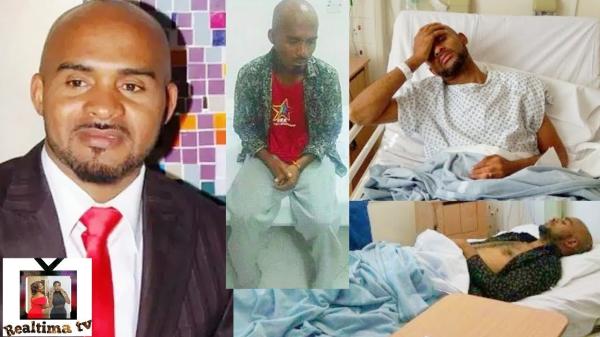 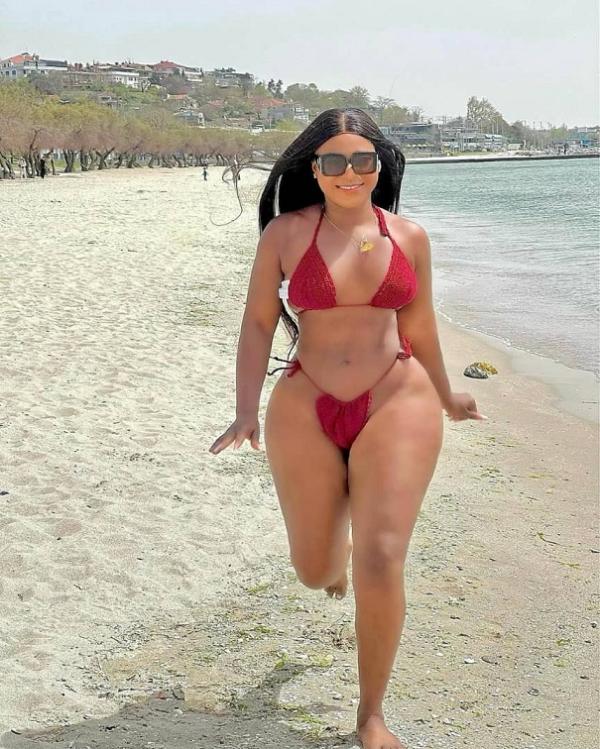