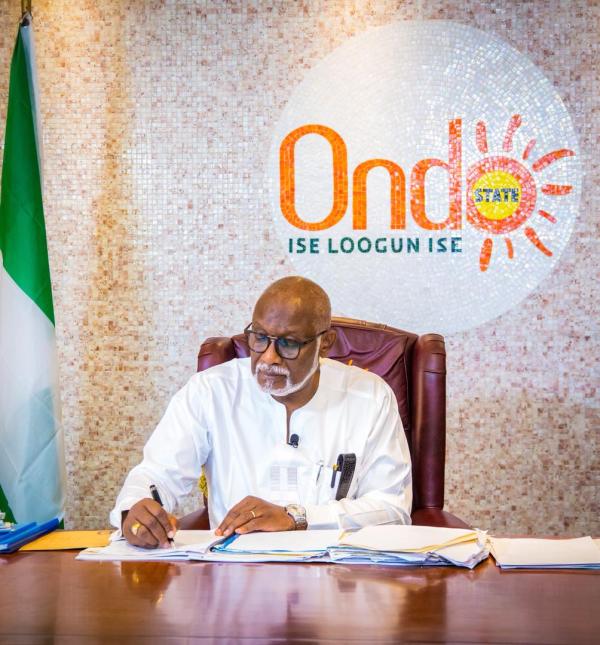 Governor of Ondo State, Rotimi Akeredolu raised the alarm over their withdrawal of military men from the correctional centers in Ondo state.

Report has it that he has deployed the state security outfit codenamed Amotekun to all the Nigeria Correctional Service Centres in the state as a replacement to the men of the Nigeria Military.

According to the state commander of Amotekun, Chief Adetunji Adeleye, the other security men from the state commands of the Nigerian Police, the Nigeria Security and Civil Defence Corps have been deployed alongside Amotekun to man the centres for protection of the facilities.

Adeleye said that “You will agree with me that the correctional centres are Federal Government’s physical assets and it is the responsibility of the mother security agencies to provide security for the facilities.

” As soon as that incident (soldiers withdrawal) happened the police and the NSCDC immediately deployed their men to all the correctional centres and because of our knowledge of the local intelligence, men of the Amotekun were directed by the governor to join the sister security agencies to ensure that there is no vacuum.

“Based on our knowledge of local security, local intelligence, members of the Amotekun Corps, as directed by the Governor, was also detailed to go along with them and this is to ensure that there is no vacuum.

” So as we talk now, all the correctional centres are being manned by officers and men of the Nigerian police force, Nigerian Security and Civil Defence Corps and Amotekun Corps”, he stated

“First we want to give kudos to the people of the state for their support in terms of quality and timely information upon which we respond and act upon all their distress calls.

“We are also telling them that security should not be left with the security agencies alone.

“They should expose the criminals among them, we will continue to treat all information received with utmost confidence such that source of the information would never be disclosed,”

The commander ended by reassuring the people of the commitment to zero-tolerance to crime in the state and the South West in general. 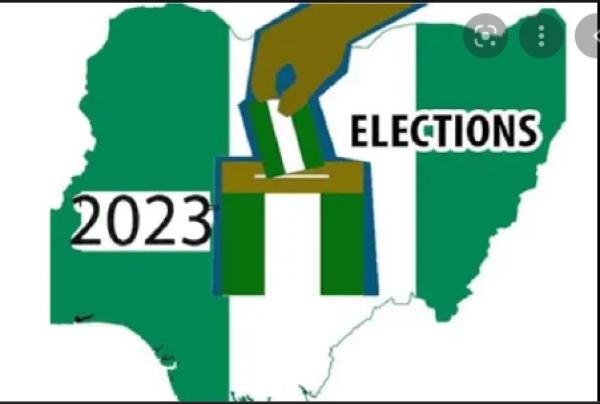 Sun, 15 May 2022
2023 Presidency: Valentine Ozigbo says PDP must win the next election for Nigeria’s Sake 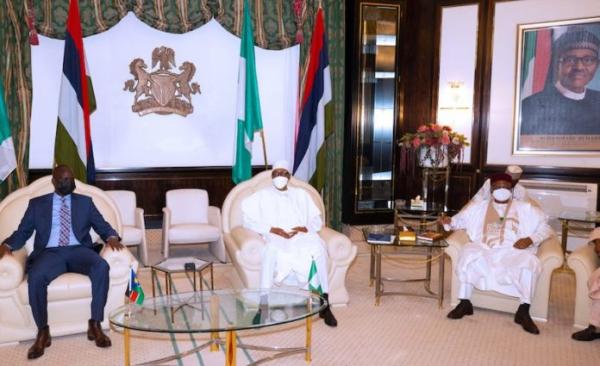 Sat, 14 May 2022
Nigeria will assist South Sudan in Fight against insurgency- President Buhari