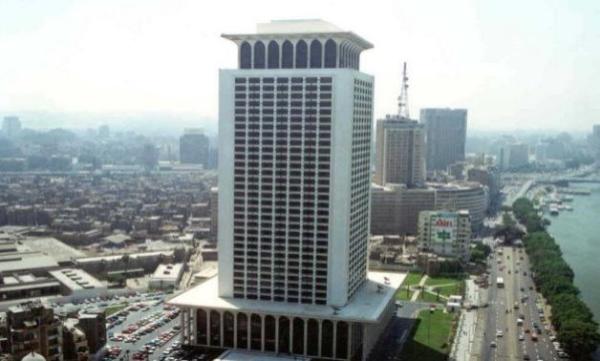 Egyptian Government has extended its sincere condolences on Saturday to Pakistan over the victims of a snowstorm that hit the town of Murree in the country's north.

In a press statement, the Egyptian Foreign Ministry underscored the country’s solidarity with the Pakistani people and government over this tragedy.

The ministry extended Egypt’s condolences to the families of the victims.

Pakistan has reported at least 21 deaths, including 6 children, on Saturday their cars were stuck on snow-covered roads, according to local reports.

The army managed to rescue people from at least 24,000 vehicles trapped by the heavy snow, according to officials. 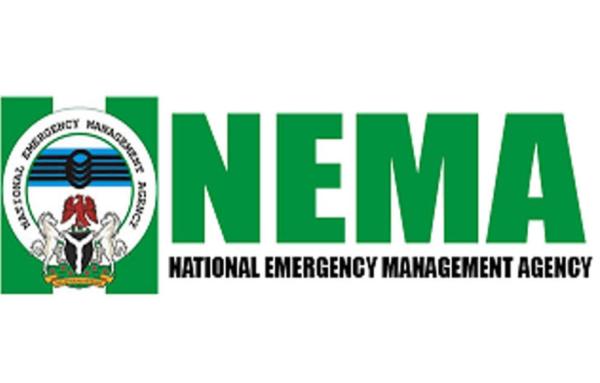 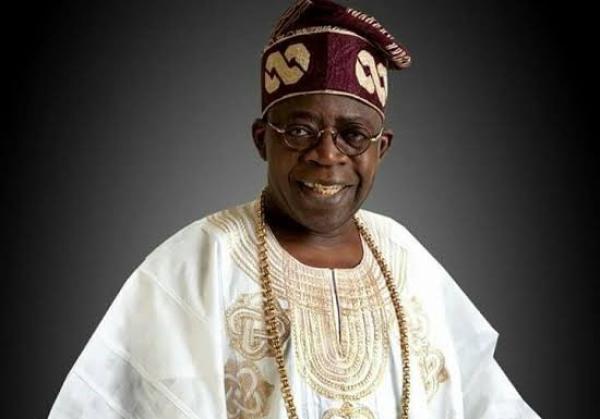 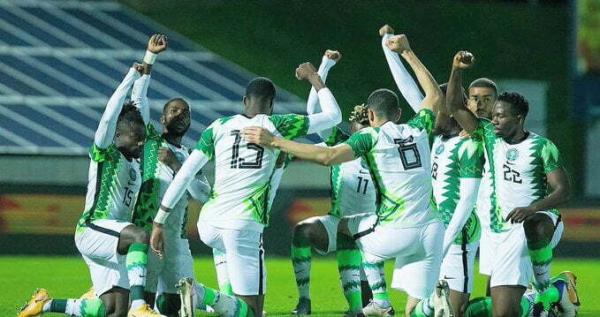