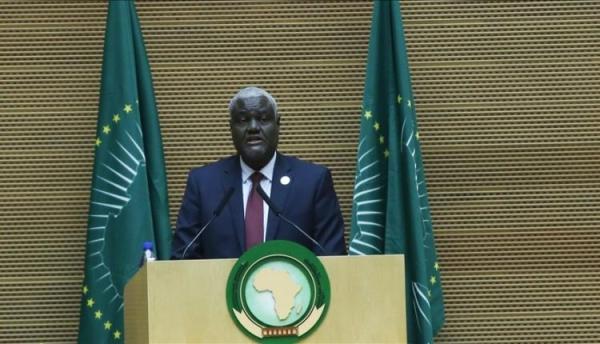 The Chairperson of the African Union Moussa Faki Mahamat has praised the release of high-profile Ethiopian opposition leaders on Saturday who were detained after being accused of forceful change of political power, treason and incitement of unrest.

“I welcome the release of political prisoners in #Ethiopia and commend this development as an important first step towards political dialogue and national reconciliation,” Mahamat tweeted.

The Ethiopian government freed several leaders to open a new chapter of reconciliation and consensus in a politically and ethnically fractured nation that saw war and anti-government armed insurgency resulting in the deaths and displacement of thousands of people.

Among the released were Sebhat Nega, his sister Kidusan Nega and Abay Weldu, who was the president of Tigray regional state.

All were top leaders of the Tigray People’s Liberation Front (TPLF) which has been fighting the government for more than a year.

Jewar Mohammed, the fiery young Oromo politician opposed to the government and Ekender Nega, a journalist and leader of Balderas Party who was released from prison in 2018 by Prime Minister Abiy Ahmed, were also freed.

-‘Criminal charges brought against us were 100 percent false’

Nega, in his first interview with a local YouTube news channel, Ethio News, denied inciting unrest in the capital, Addis Ababa, in 2020, that followed the assassination of Oromo singer Hachalu Hundesa.

“Without going to details at this time, the criminal charges brought against us were 100 percent false,” he said. ”Our detention was a political decision and our release was also political.”

He noted that his colleagues and Balderas would continue to struggle for unity and democracy in Ethiopia. 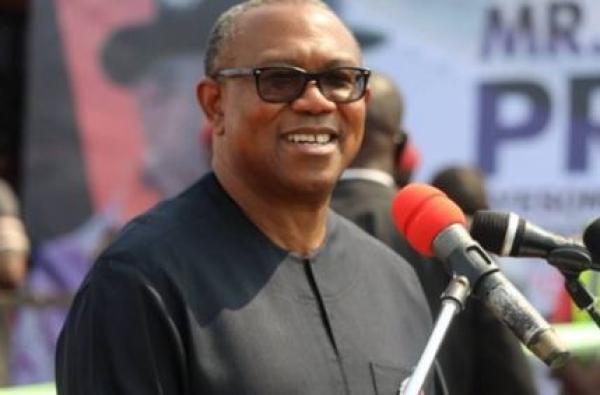 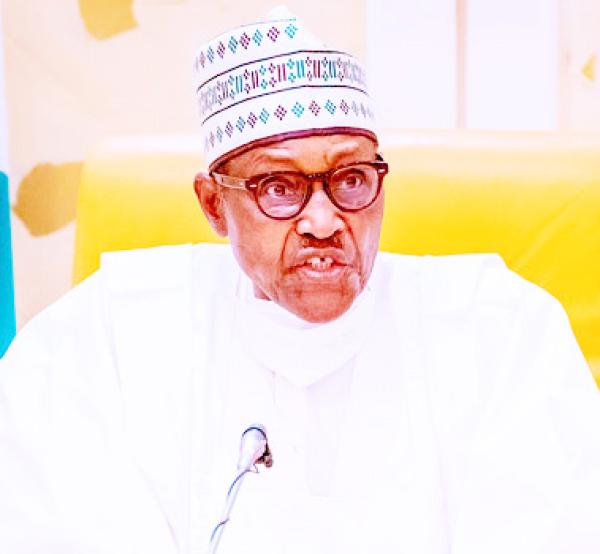