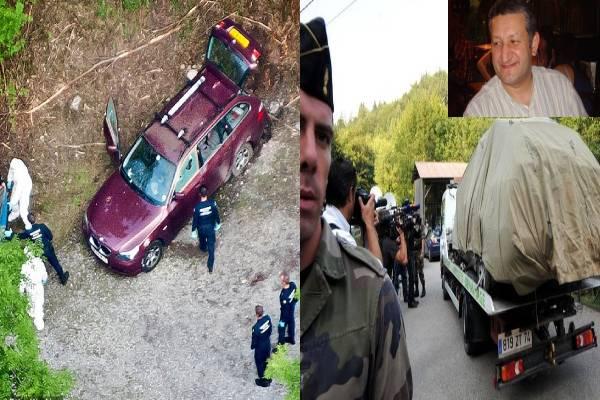 A man has been arrested in connection with the deaths of three British family members and a French cyclist in the French Alps in 2012.

Engineer Saad al-Hilli, his wife Ikbal, and her mother, Suhaila al-Allaf, were murdered on a forest road near Lake Annecy in Chevaline. Both of the couple’s young daughters were unharmed.

A local cyclist, Sylvain Mollier, was also killed after apparently stumbling upon the scene. He was shot at point blank range.

According to reports, an unidentified man was apprehended and his home was searched. The man’s movements and whereabouts on the day of the murders, as well as the days before and after, were tracked down.

Report gathered says the suspect was a married man who had previously been questioned as a witness. The arrest comes after gendarmes performed a detailed recreation of the events in September, on the ninth anniversary of the murders.

Hilli’s seven-year-old daughter, Zainab, was pistol-whipped during the attack, which police believe was prompted by the killer’s lack of ammunition. Zeena, her four-year-old sister, took refuge in the footwell of the vehicle. 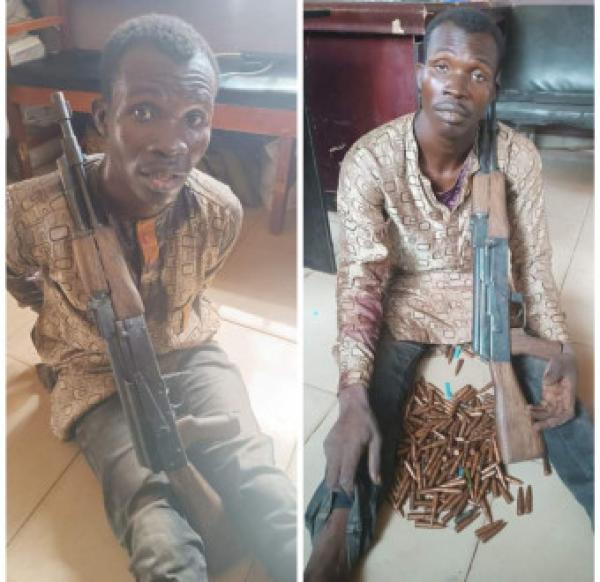 Wed, 18 May 2022
Gunrunner who supplies arms to bandits lands in police net 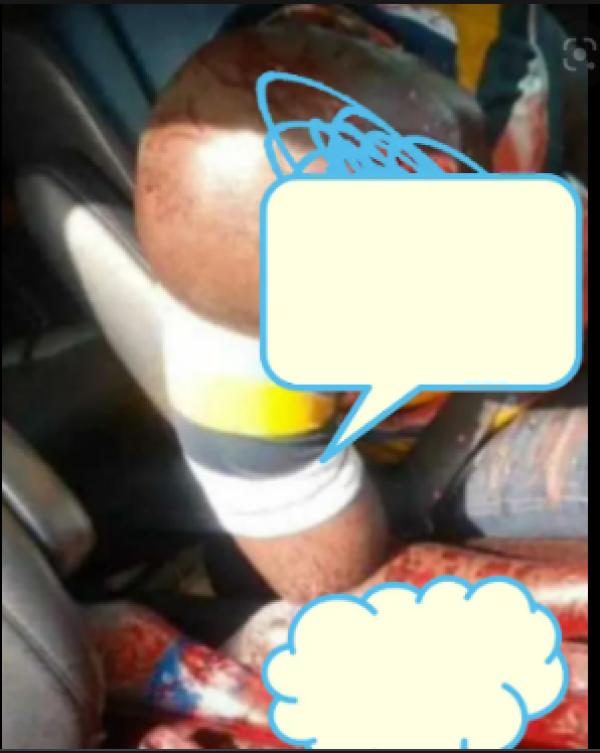 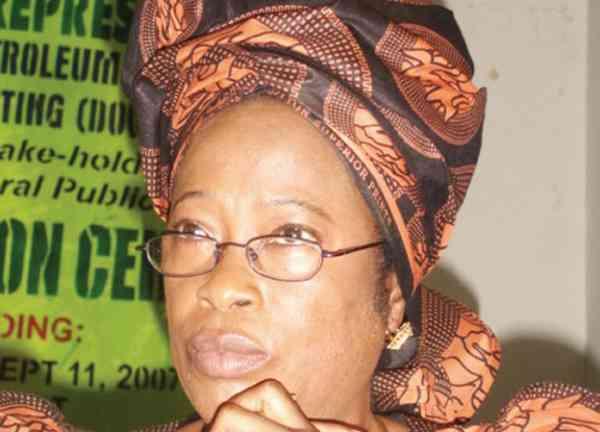