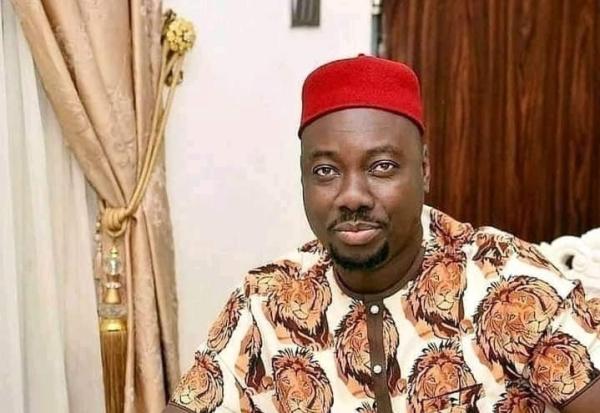 The NDLEA arrested Cubana and interrogated him over his alleged link to narcotics.

However, he was granted bail and asked to return at a future date after he was grilled for about five hours at the NDLEA headquarters in Abuja.

CEOAFRICA Sources claimed Cubana’s probe comes in the wake of suspicious payments made into his account by three convicted drug dealers from Malaysia, Nigeria and India.

Regardless, further reports also say Cubana and his business network is probed based on the premise that he may be involved in the drug business.

One of the sources said, “Obi Cubana arrived at the NDLEA office around 9am and responded to questions for some hours before he was granted bail at 2pm. There are suspicions that he may be a drug kingpin. Some convicted drug dealers paid funds into his account. We have been able to establish three of such payments. 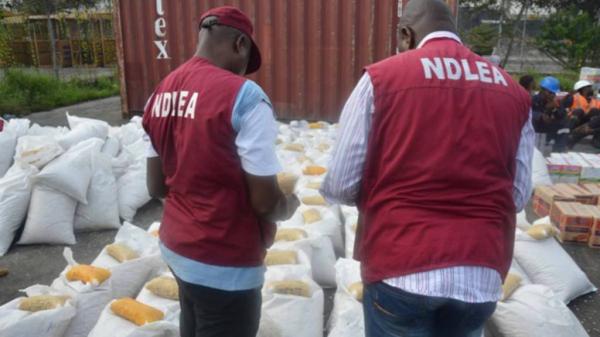 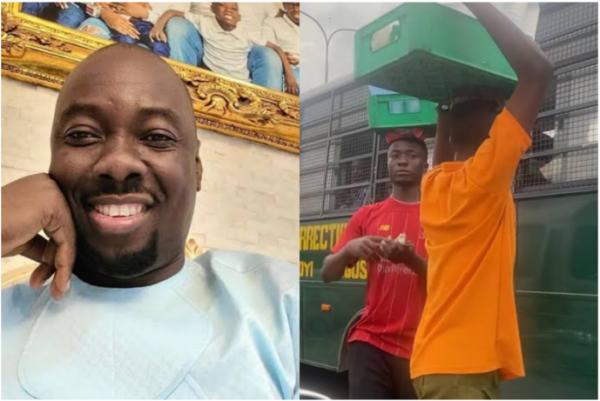 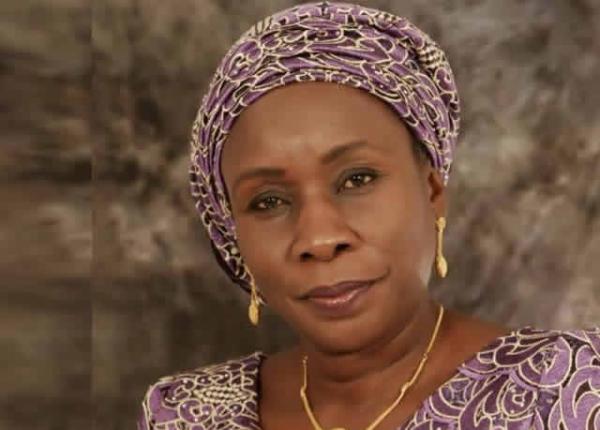